UNTITLED III is the research project carried out in 2018 by the group of Aeolian Research R&D, which culminated in a project that began in 2017. The project was a compilation of the research processes led by theEsther Pallejà I la Lucila Teste. In the first two stages they worked with two different working groups taking as a starting point the personal memory of the performers and exploring the connections with the collective memory. The performers created their own personal space, and guided the action of the spectator by often inviting him to take the place of the actor, becoming the protagonist of the action.

The space ofAeolian-Caspian was operated by the research group for three days in November 2018 transforming its daily activity. In it were found five spaces with which the public could interact following the directions proposed to them. There was no order or time, but it was open to anyone who wanted to participate. The imprint of each visitor was ‘engraved’ by the person coming behind, and each intervention was part of the research archive that closed with this project.

In the second stage of the project there were no performers. The action was guided by a series of instructions. The spectator played the role of performer directly, and guided himself. With UNTITLED III a reflection on the role of the creator and the audience in the theatrical act was proposed. What do we mean by theater? What is its purpose? What is the role of the actor in creation? And that of the public? Can a theatrical act be simply a creative-healing action? What does an event need to become theatrical? Can we transcend individual drama through creation and serve as a catalyst for collective memory? 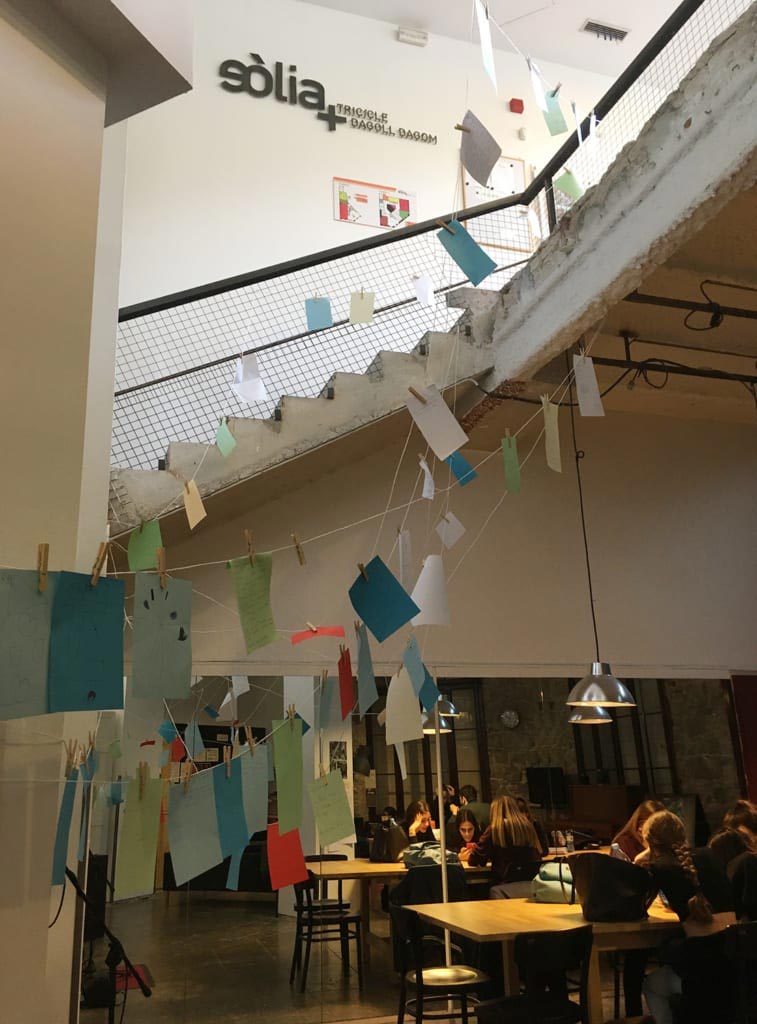 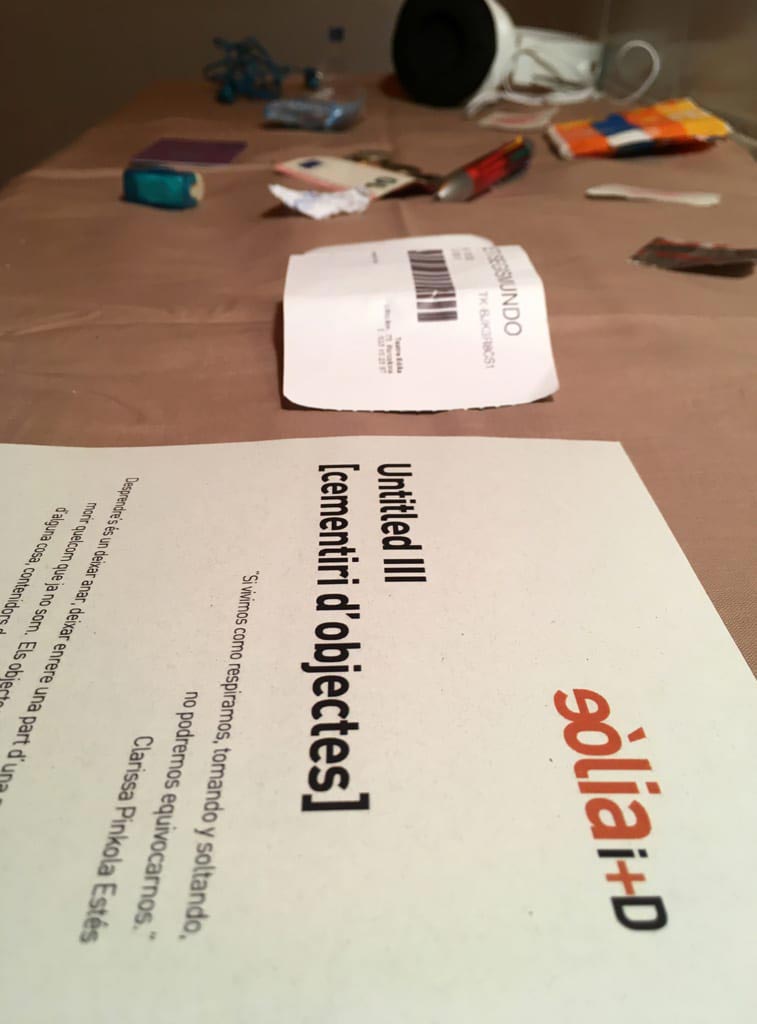 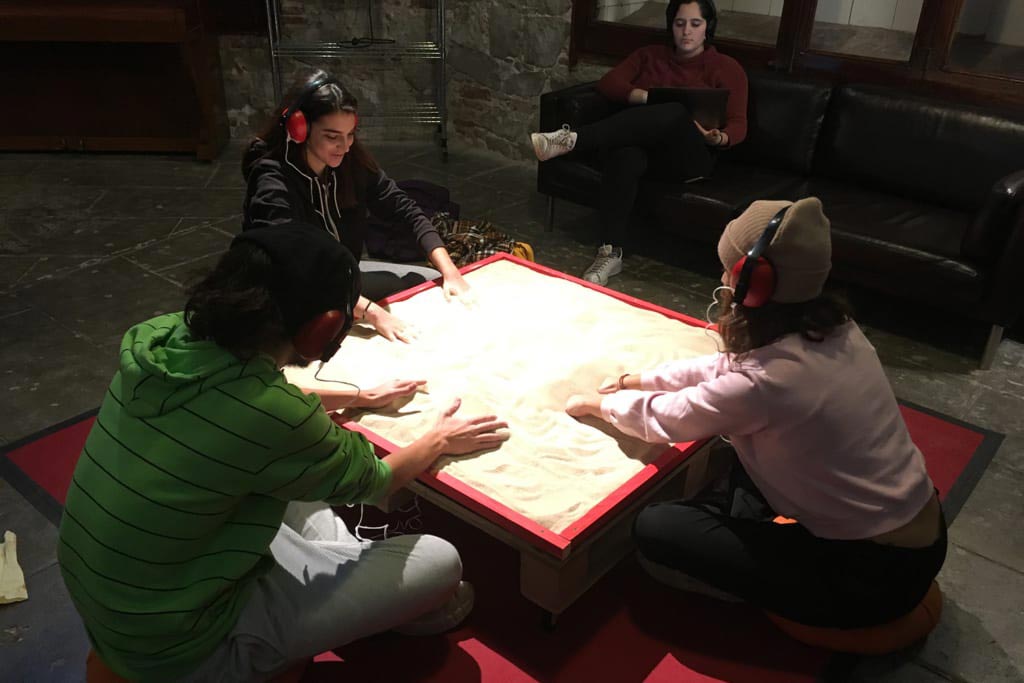 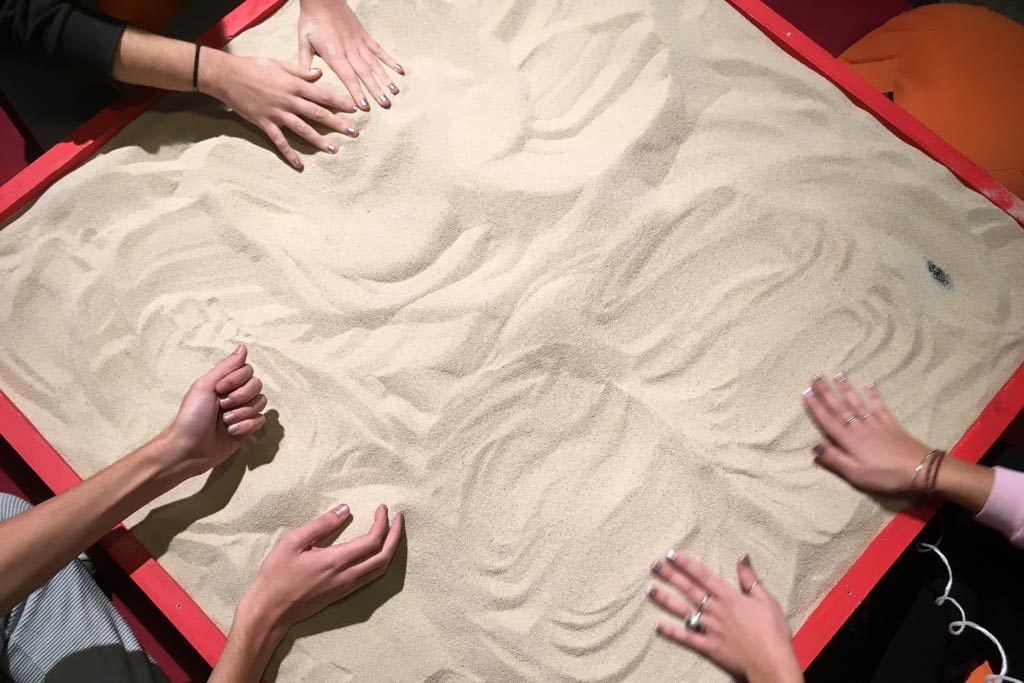 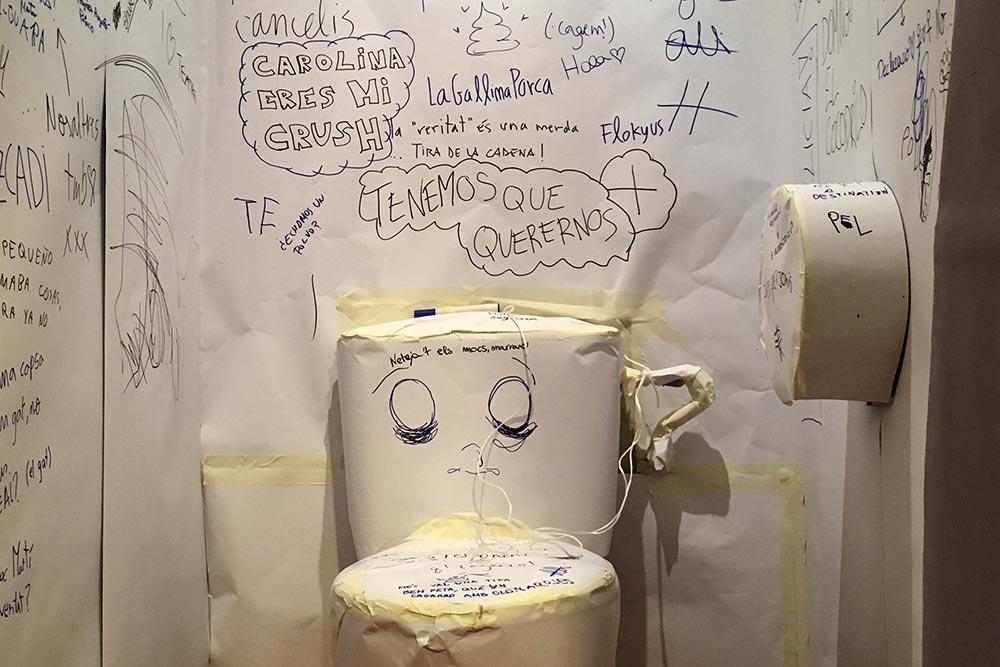 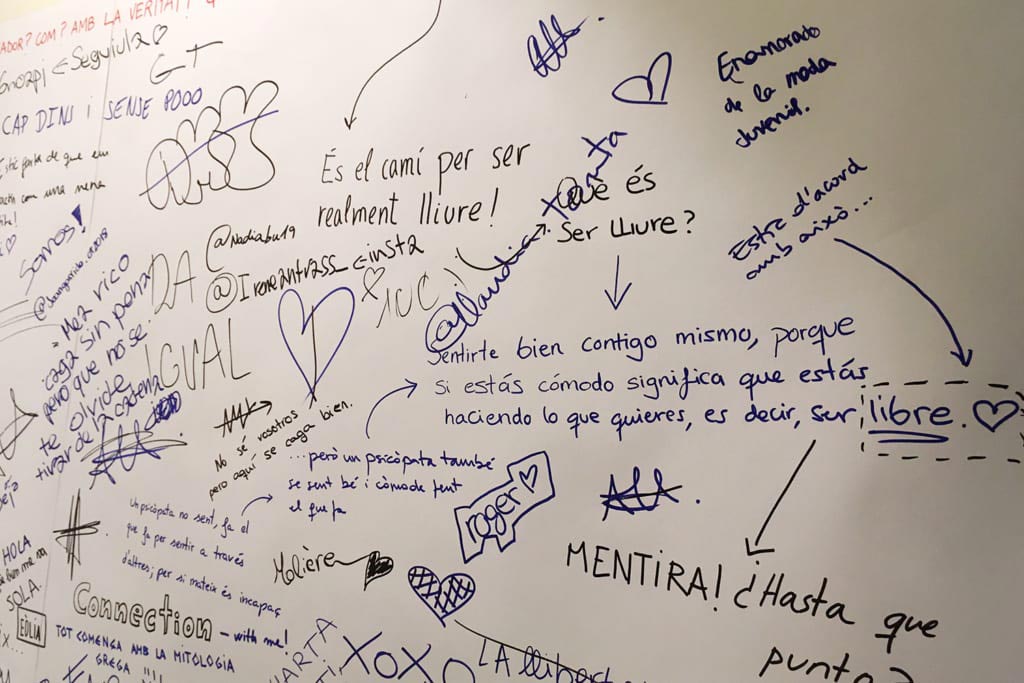 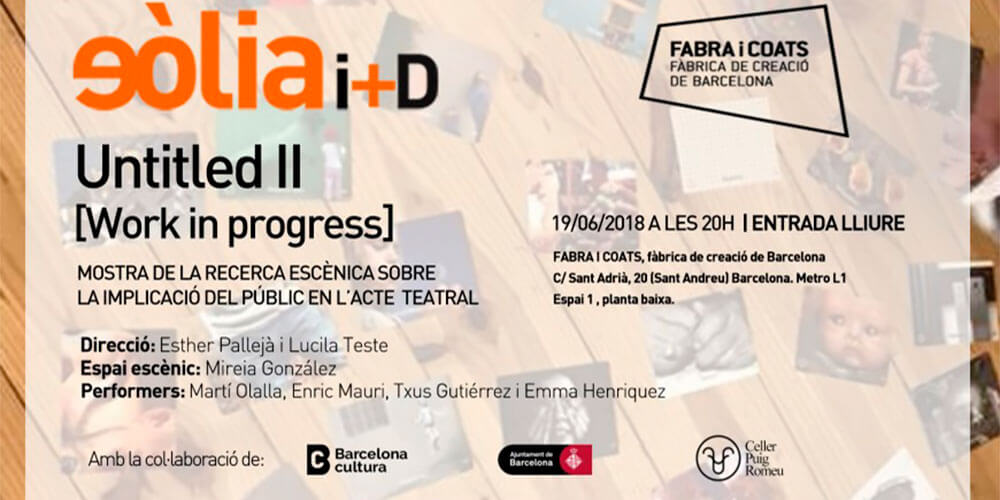 The Group of Search for Eolia and + D has continued the work begun in the last quarter of 2017 and presented at Espai 11 last January, exploring different forms of public participation in the theatrical event. The group is again led by theEsther Pallejà i at Lucila Teste.

In this period the group has followed with the same work.

The result of the work will be presented 19 in June of 2018 at 20h in the Factory of Creation FABRA I COATS. 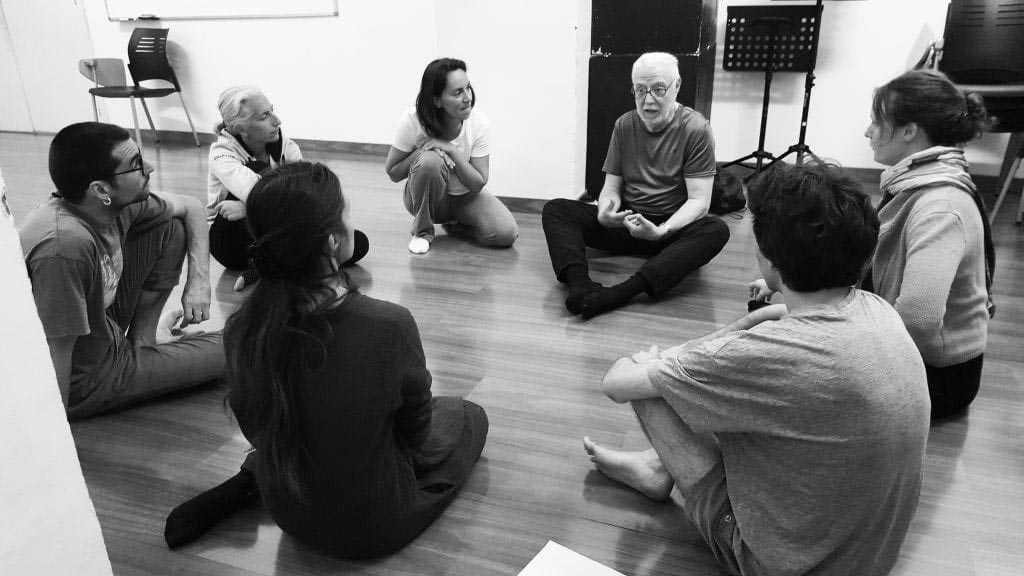 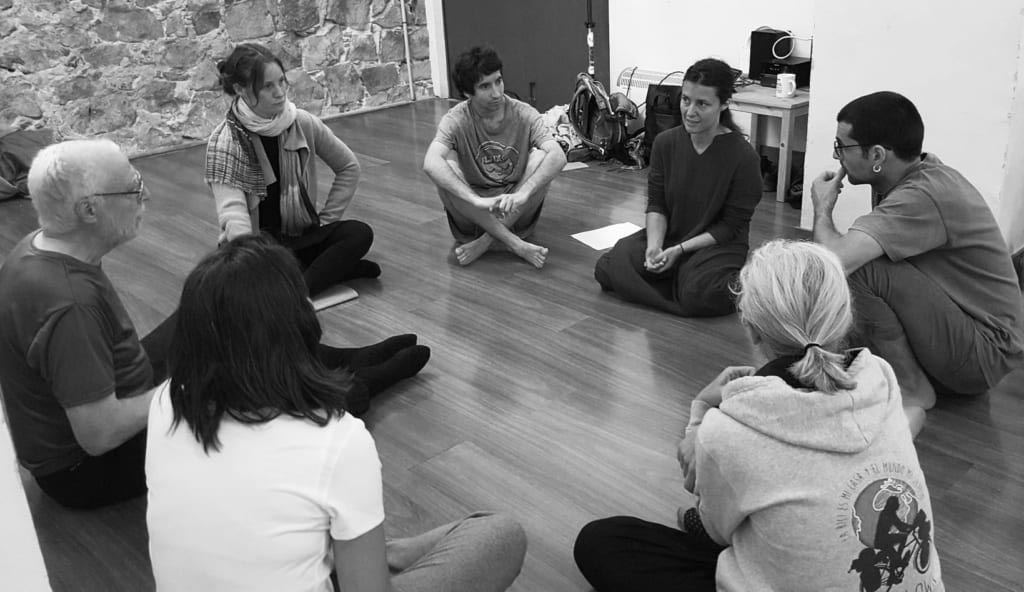 El Research group Eolia i + D Started a new project in October of the 2017. Formed by Judit Costa, Marià Llop and Neus Soler, under the direction ofEsther Pallejà, with the collaboration of coah Lucila Teste and with Sarah Bernardy in the design of the space.

The new project is focused on exploring the different forms of public participation in the theatrical event. An indispensable audience, as the co-protagonist of the play. During the month of January there were samples of the work done so far with a small audience to try and experiment with the new initiatives of the group.

We are a platform for art and culture for our country, and we want to accompany and promote emerging talent, give space to different groups and investigate the role of theater. We resonate with everything that has to do with memory, identity, silenced facts, excluded people, documentary theater, stories that need to be known. We want to be a window open to the world.

This Research Group has the collaboration of theIcub, Institute of Culture of Barcelona City Council. 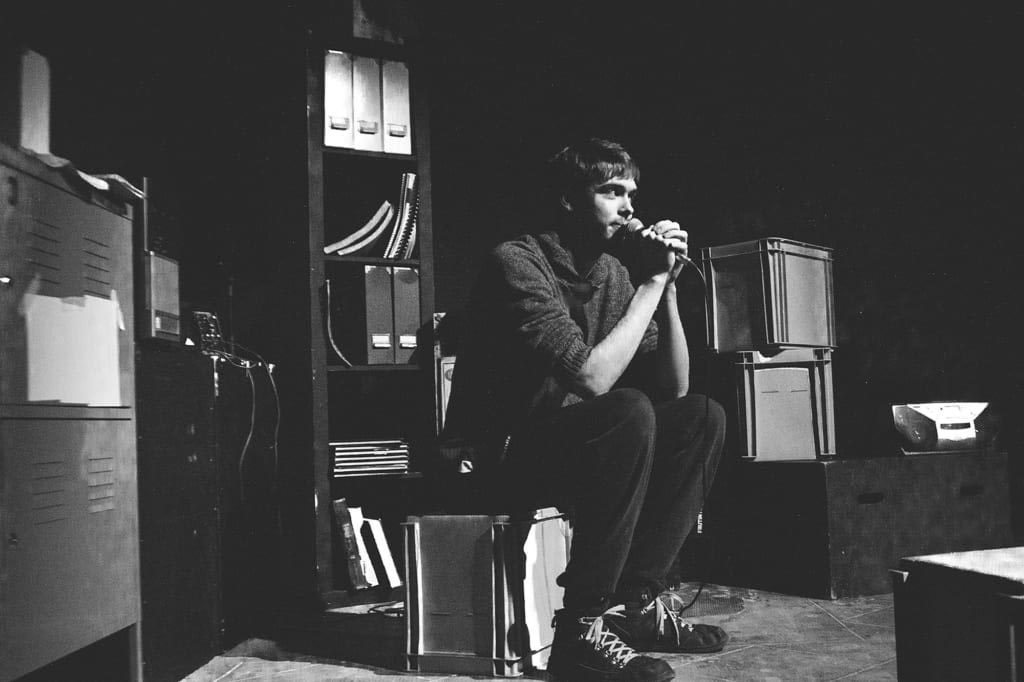 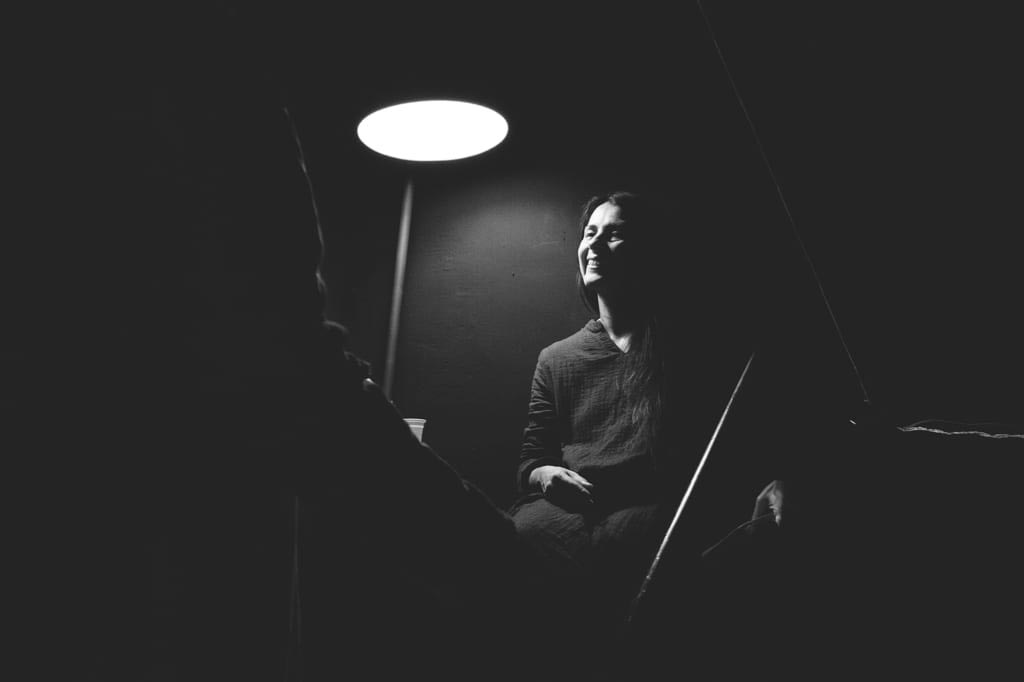 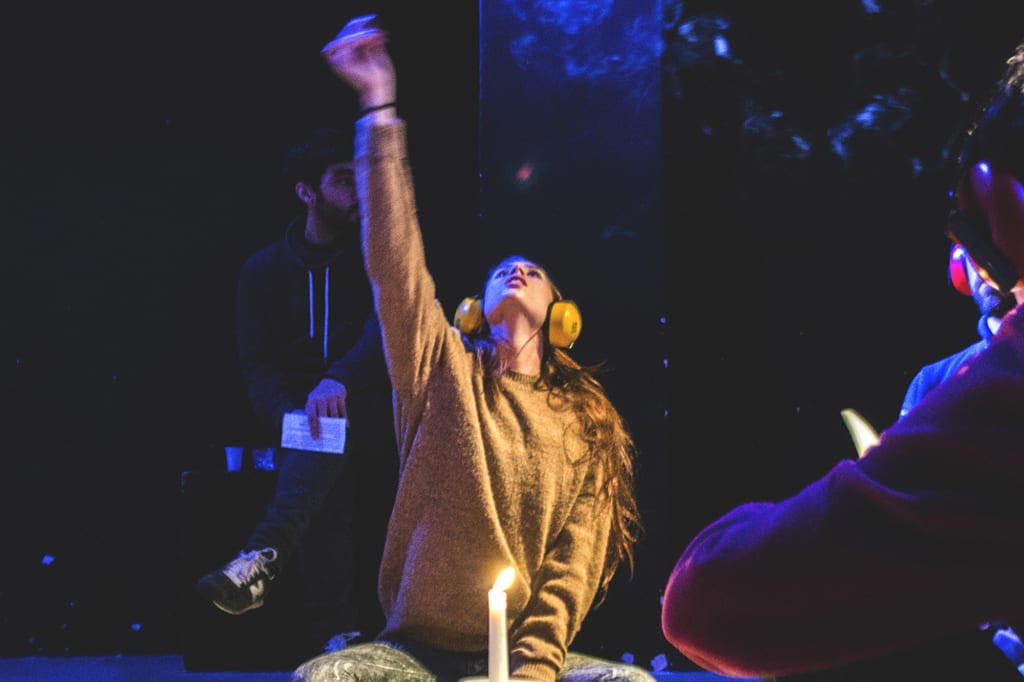 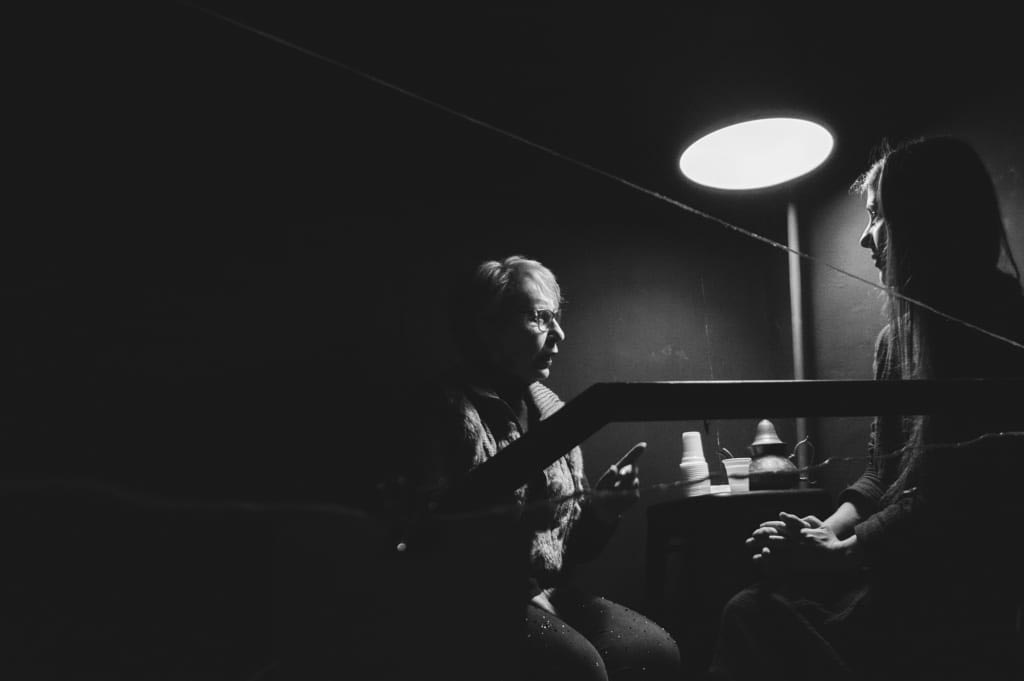 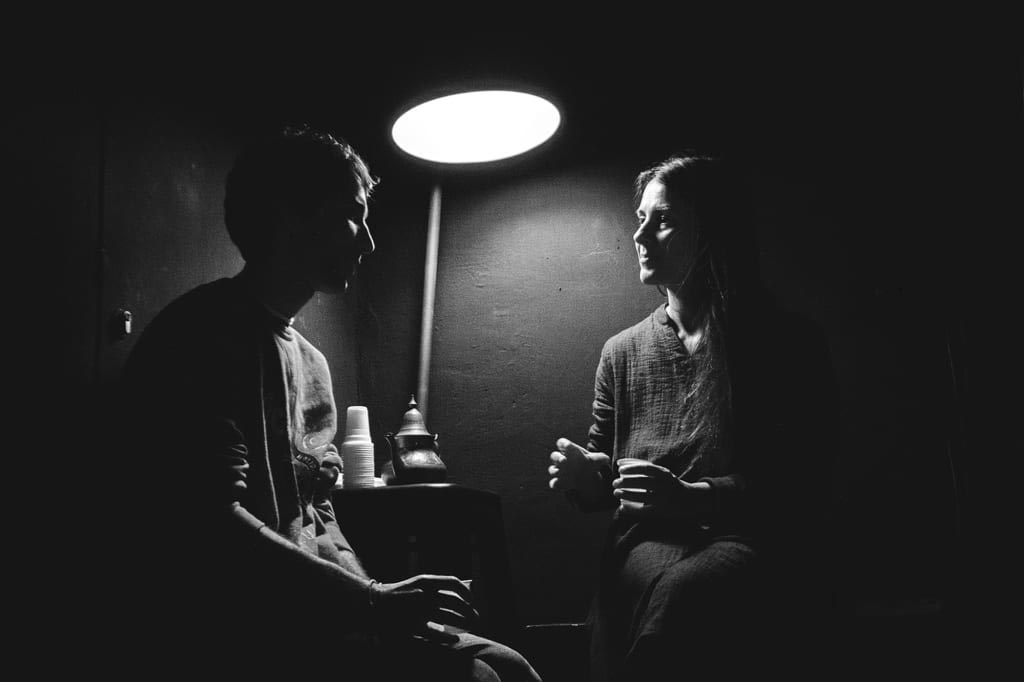 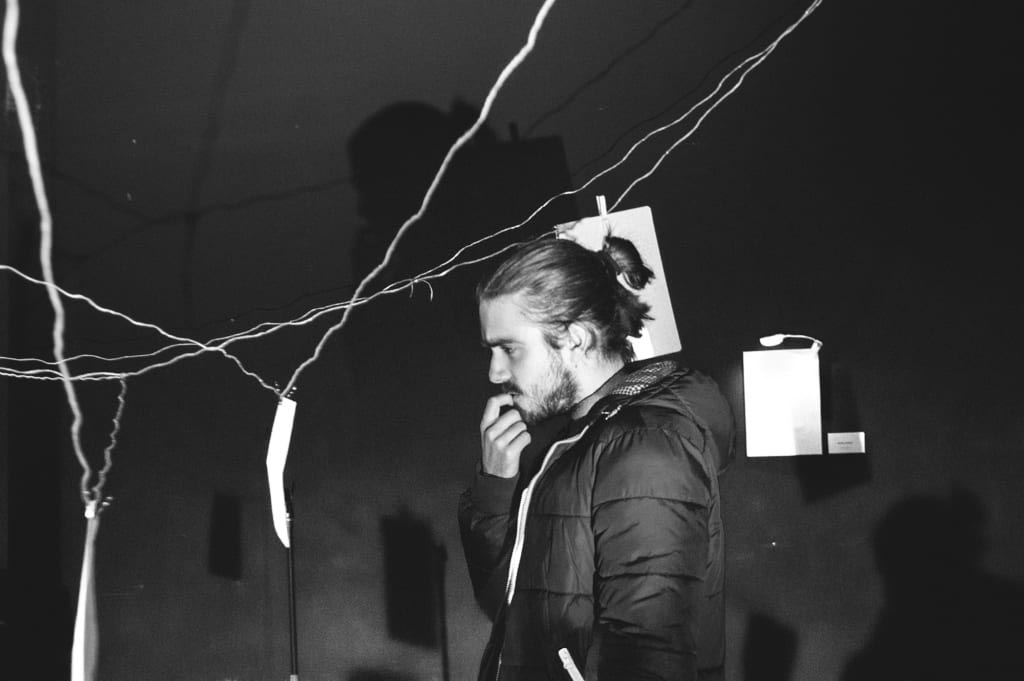