Skip to content
Home page/Happens in Eòlia/“RAGAZZO” audition for text interpretation by 4th grade students directed by Carol López at the Teatre Eòlia. 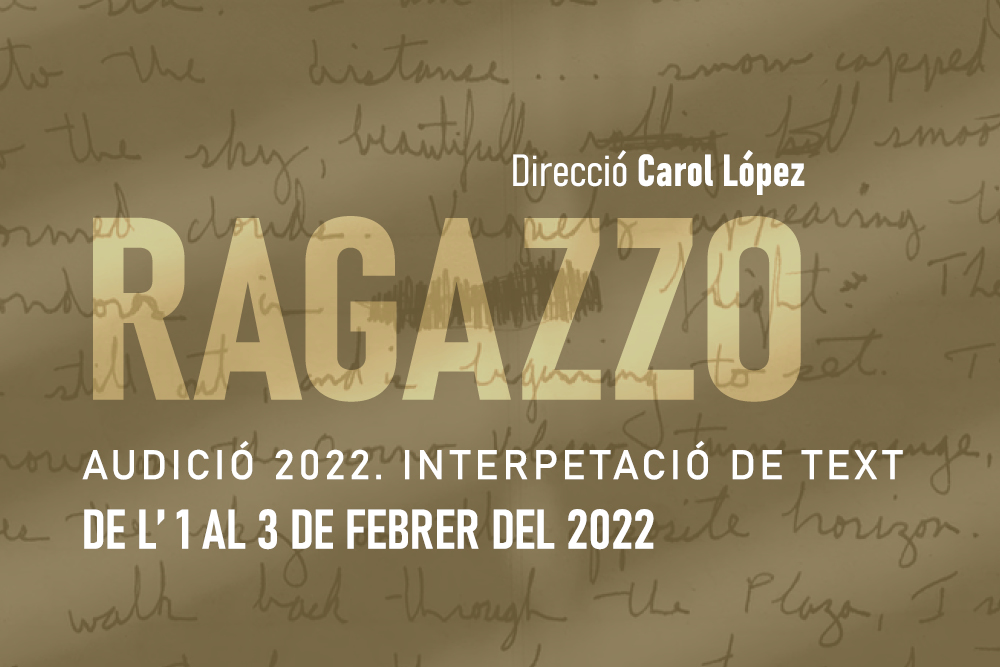 Europe, summer of 2001. The city of the protagonist of this show is experiencing the greatest restriction of social rights that the continent has experienced since the Second World War. Arrests. Identifications. 30.000 police patrol the streets and do not allow entry to the Red Zone, the place where the G8 world leaders are holding a summit. Ragazzo's fate will be marked forever when he makes the decision to stay in the Column of the Disobedient. Ragazzo is inspired by the story of Carlo Giuliani, the young man killed in Genoa during the G8 summit. A cry for life and for the vindication of collective memory and history that the masters of the world will never write for us.

Reserve your ticket to proticketing.com/teatreolia 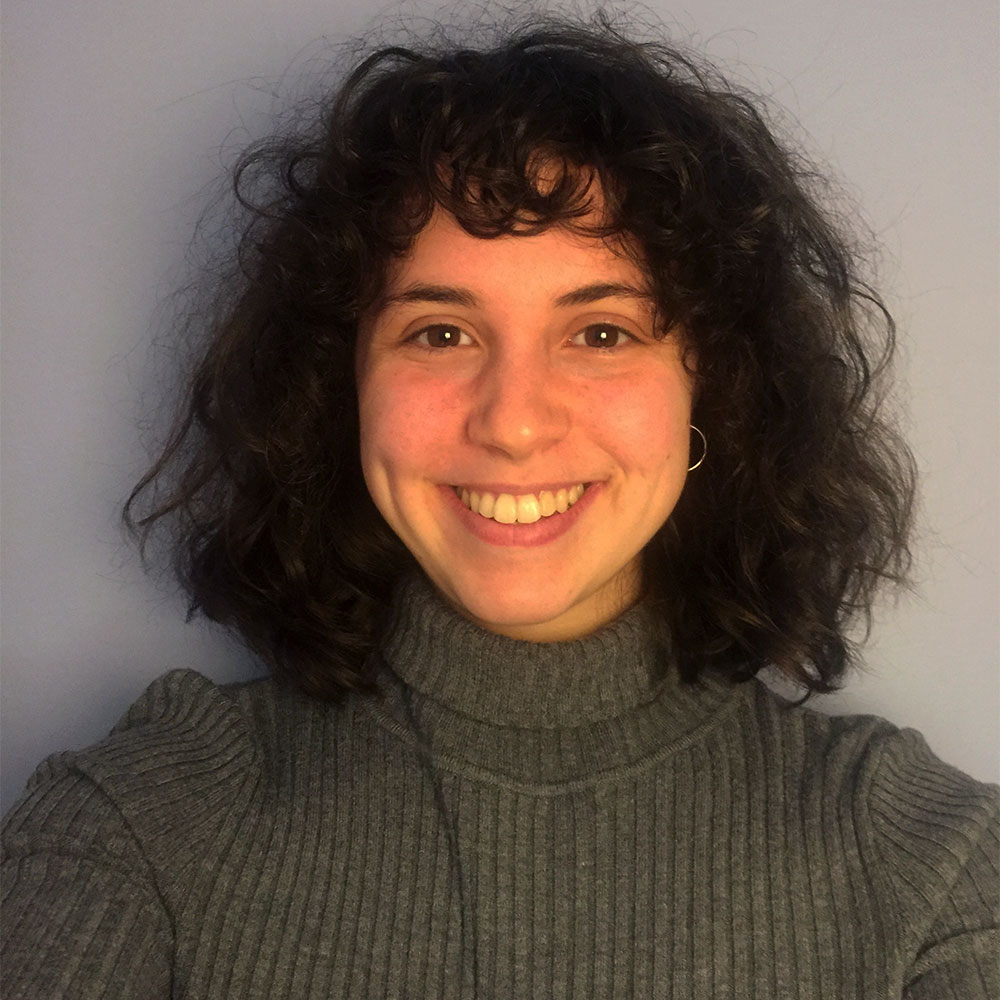 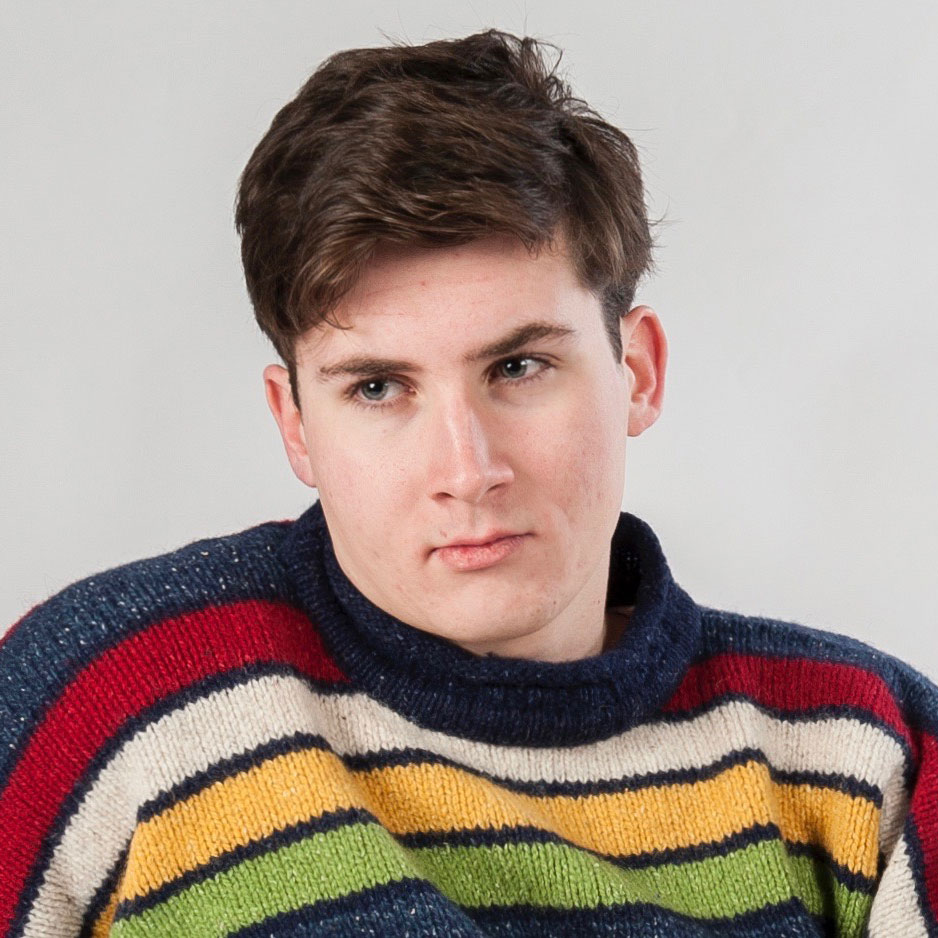 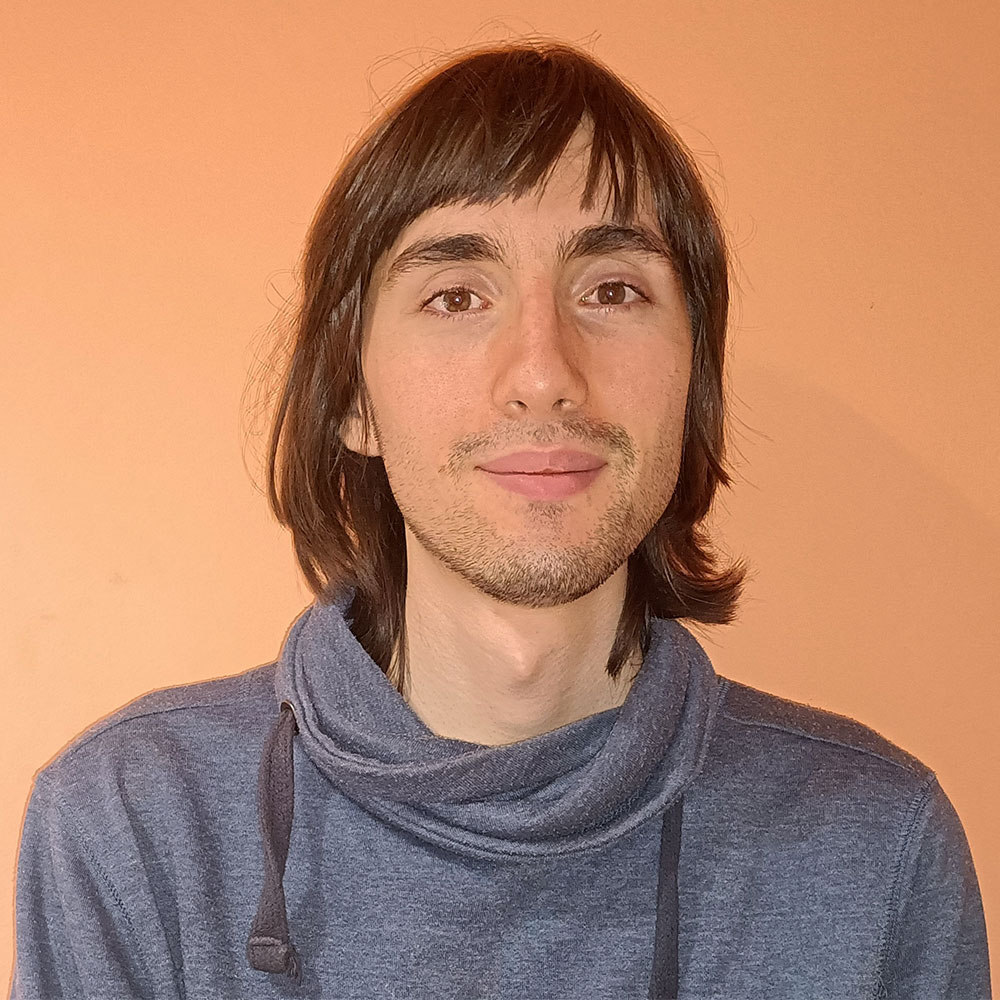 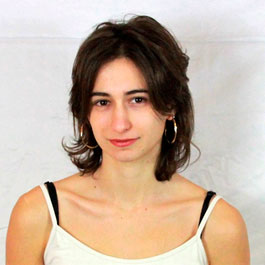 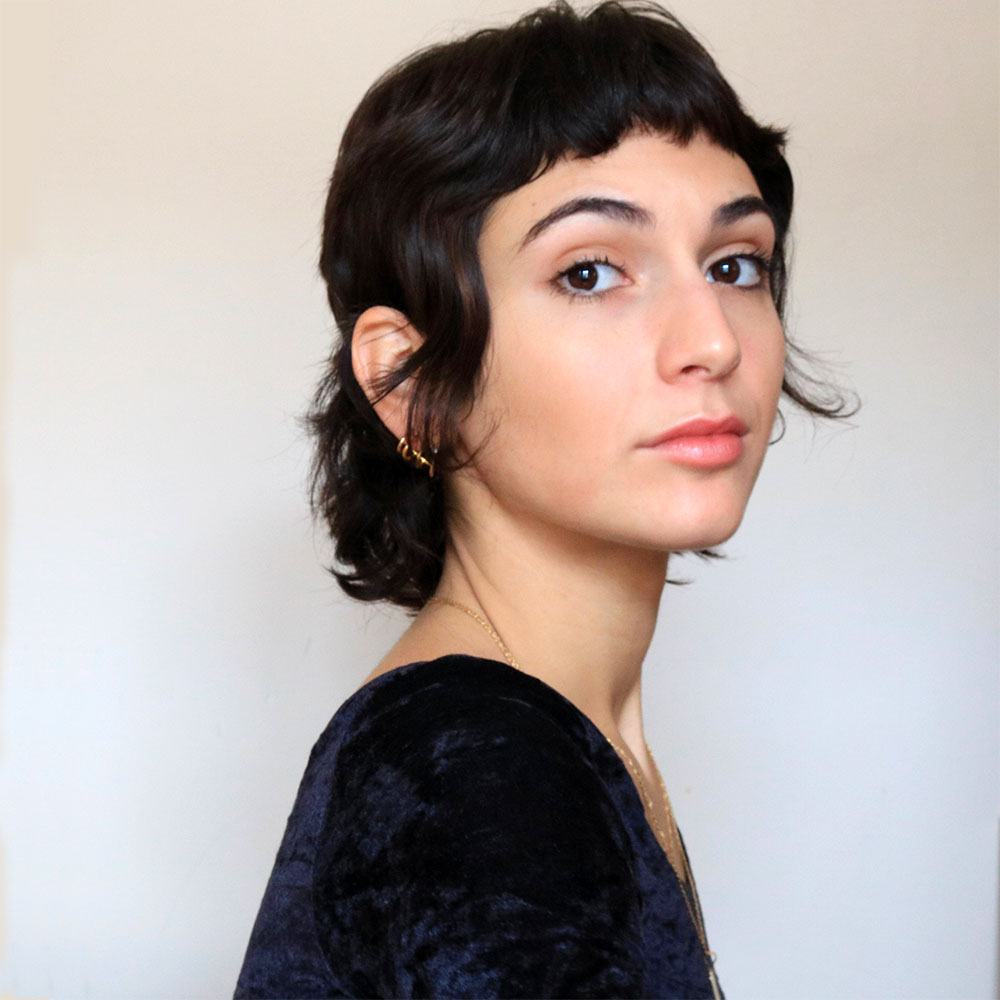 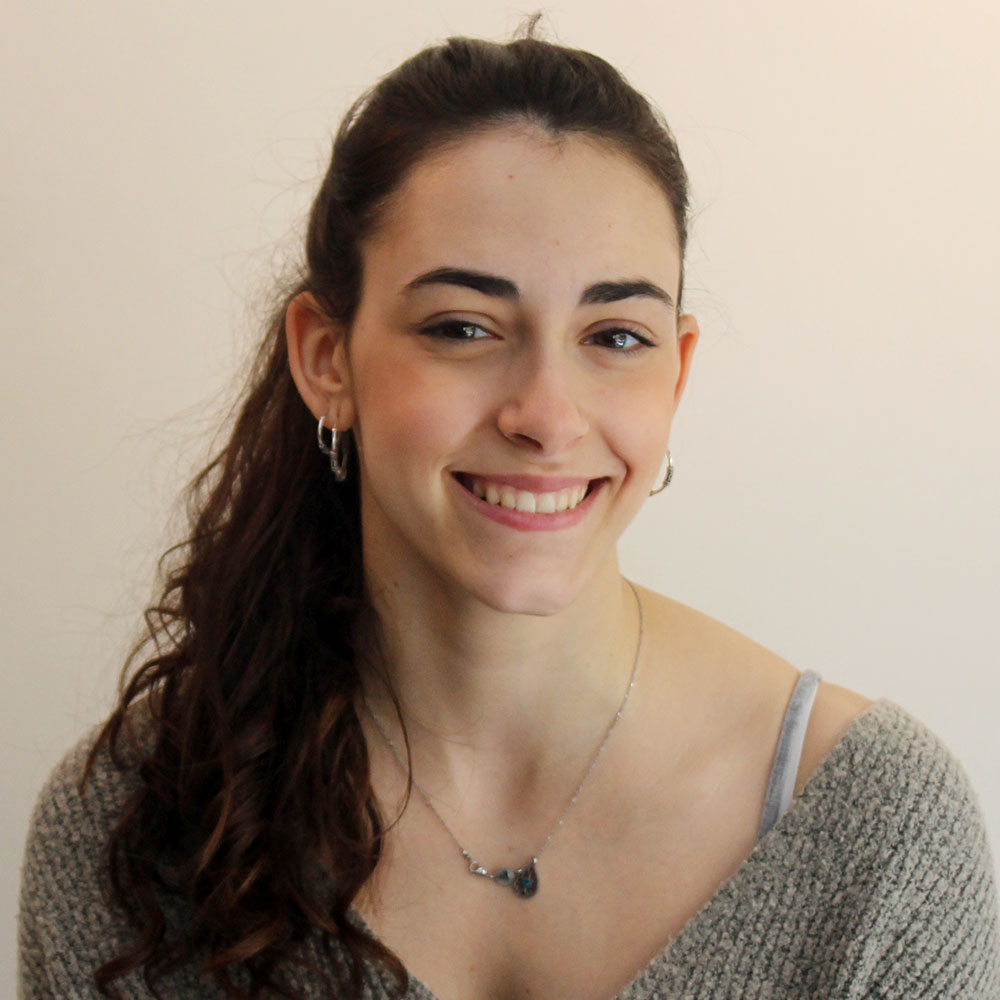 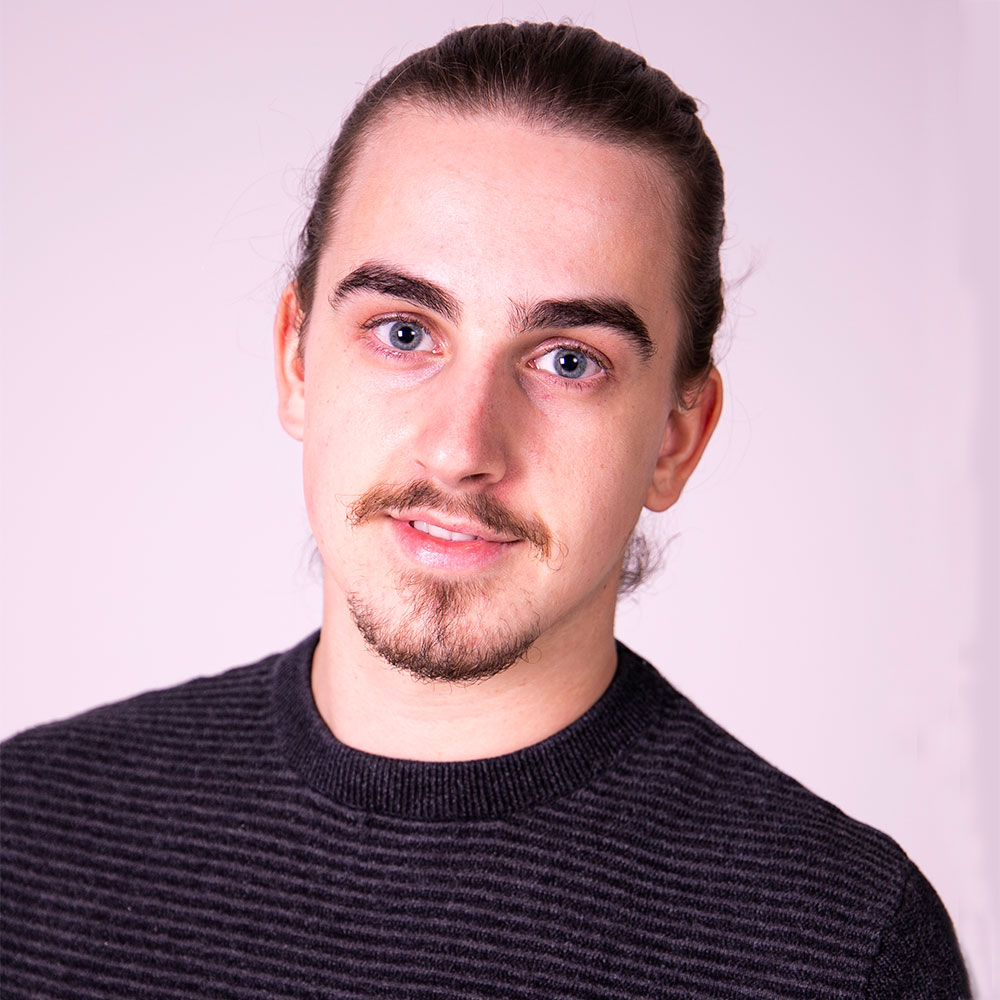 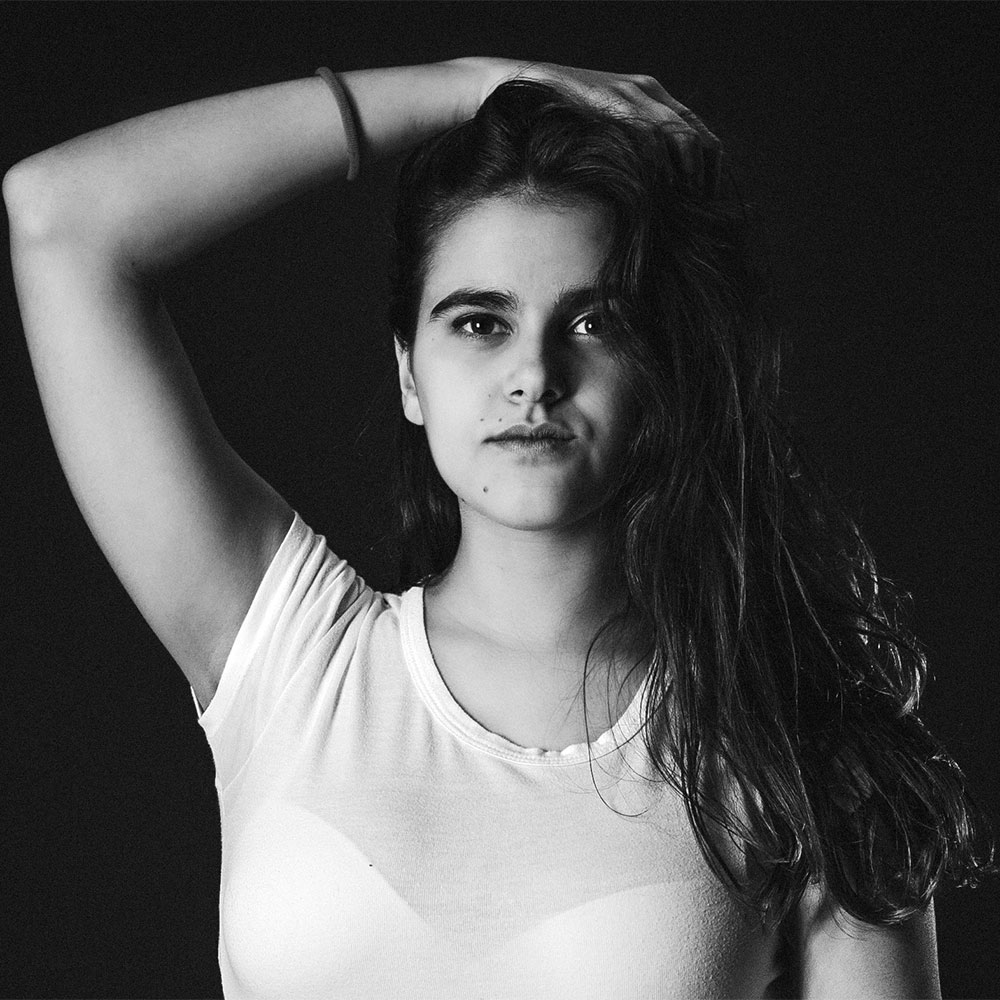 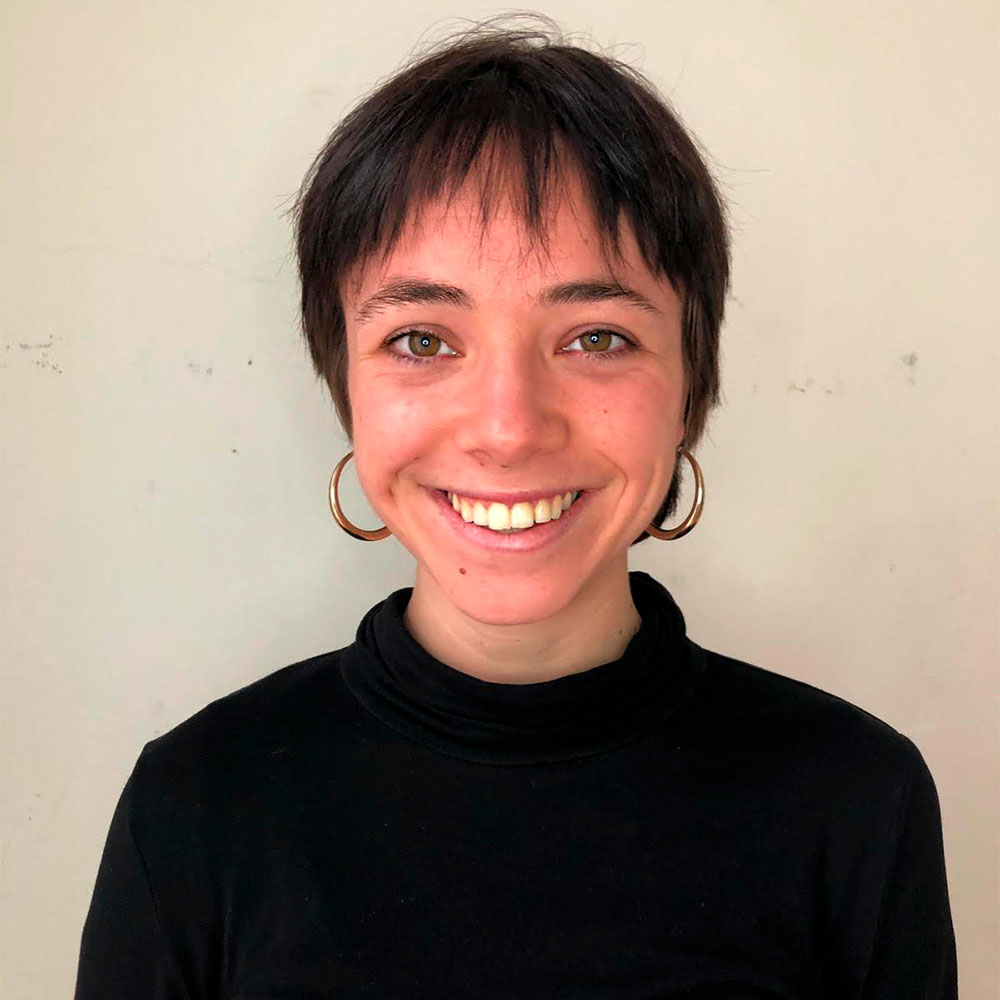 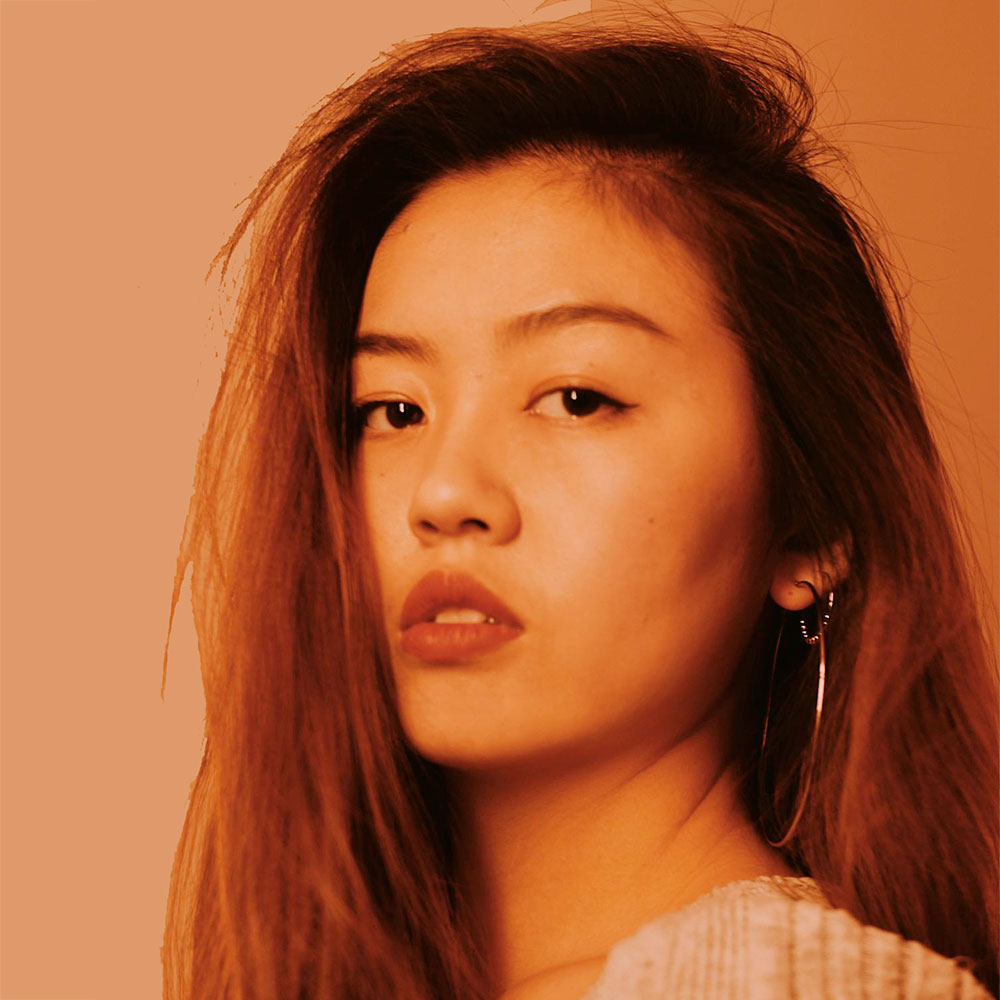 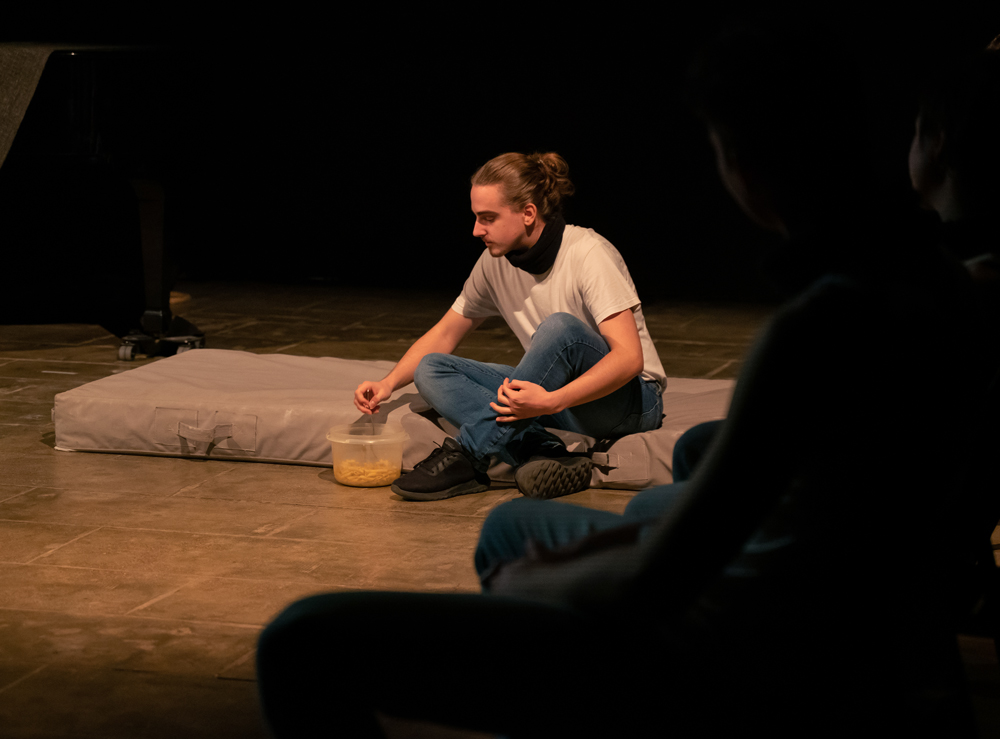 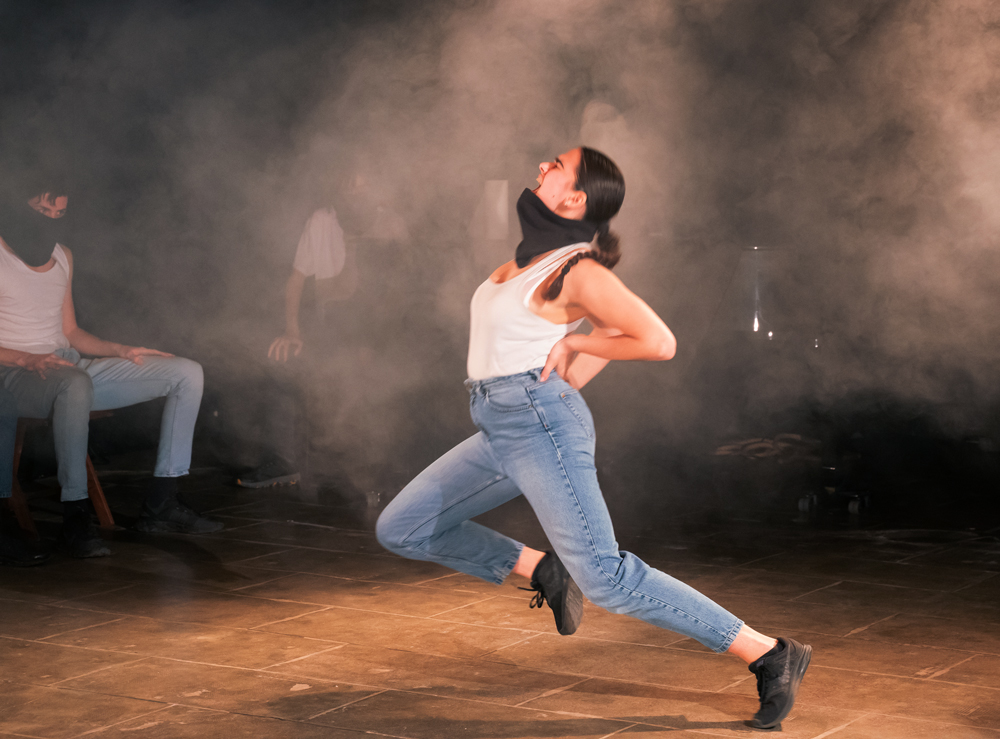 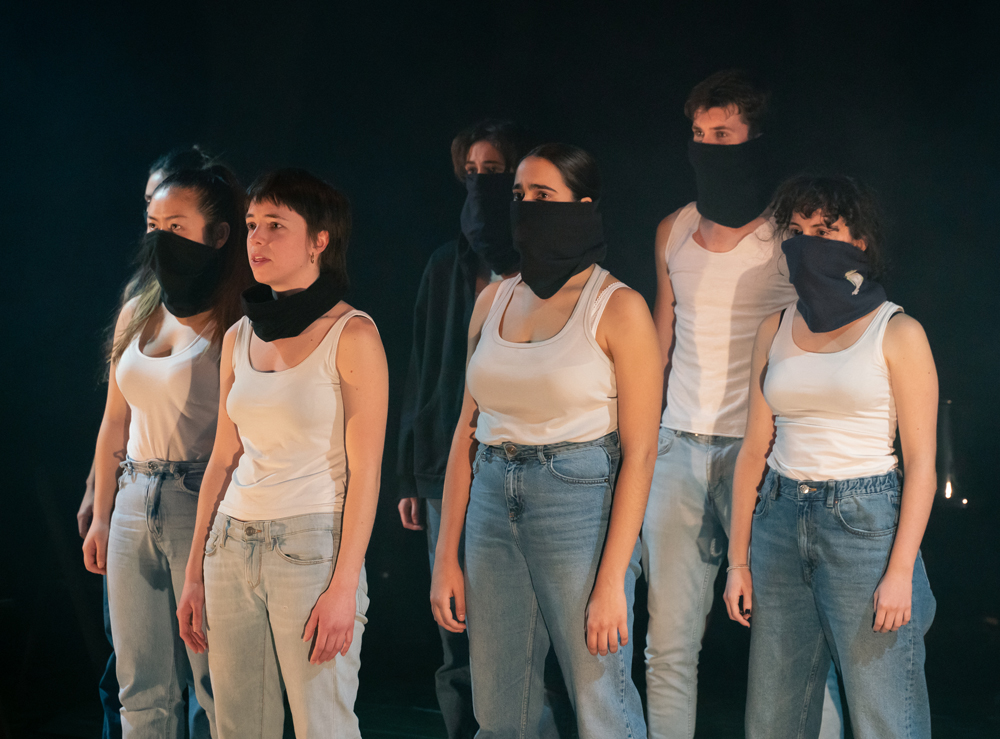 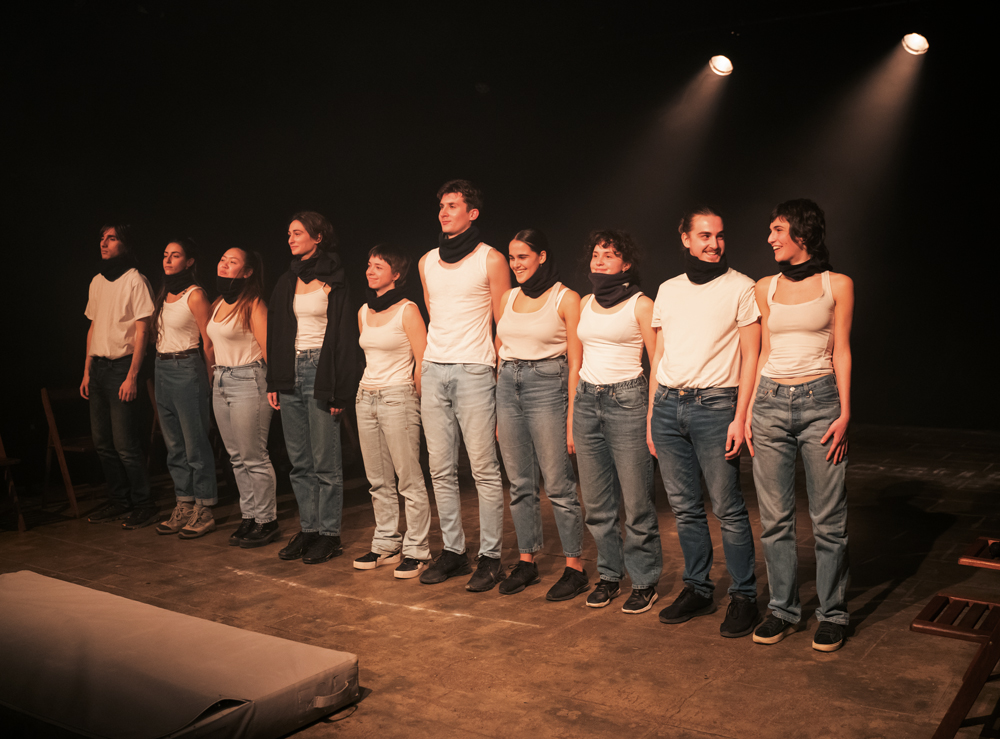 If you need to contact an Alumni, you can fill out the following form: