'La Plaça del Diamant', a classic work by Mercè Rodoreda performed by the Aeolian Company, continues its tour on the stages of the Catalan territory.
The show by director and playwright Paco Mir and the Aeolian Company premiered in January 2019 at the Teatre Victòria in Barcelona. Later, he spent a season at the Teatre Poliorama in Barcelona, ​​and today, despite the pandemic, it can still be seen in different Catalan towns.

Against the backdrop of the arrival of the Republic and the Civil War, this novel, initially called Colometa, focuses on Natalia's character, Colometa, a young woman who represents many others. who had to live a particularly cruel period of history. Natalia accepts without grumbling everything that life, and her husband Quimet, impose on her. He even agrees to change his name to Colometa. Like many women of the time, she will see her loved ones leave and die, go hungry and have difficulty raising children. Immersed in a marriage that does not provide happiness and united to a selfish man, Natalia renounces her own identity by giving full prominence to her husband, accepting the conventionalisms of an era that left women in the background. Throughout the text, the reader discovers this woman's resignation to the reality she has had to live.
The novel is also an ideal chronicle of post-war Barcelona and how the life of Barcelona was marked by this historical period.

“Admiration for the author and her work is the engine of a production that wants to compress forty years of Colometa's life into ninety minutes full of emotion, tenderness, questions about the future, about relationships , about life that is a mystery yet to be solved. ”

PRESS RELEASE SEASON JANUARY-MARCH AT THE VICTORY THEATER OF BARCELONA

DIARY AND PUBLICATIONS IN PAPER

IMAGES OF THE BACKSTAGE 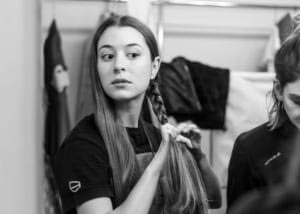 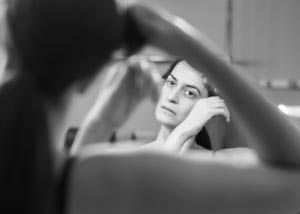 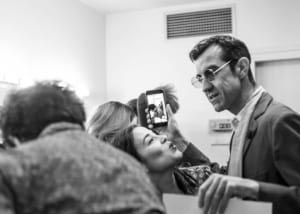 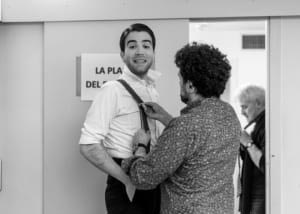 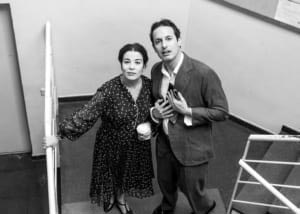 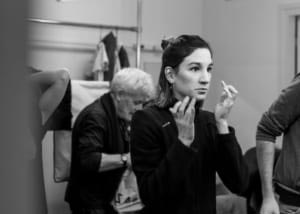 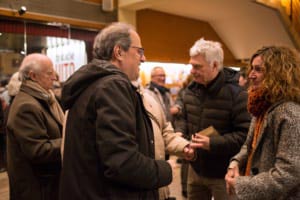 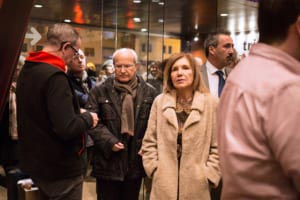 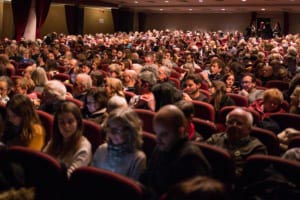 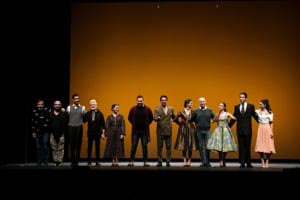 IMAGES OF THE WORK 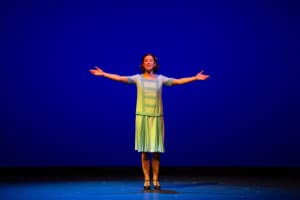 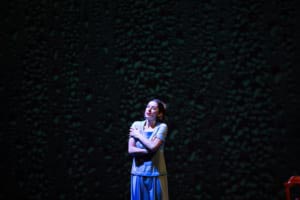 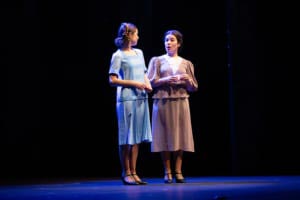 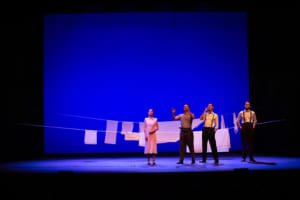 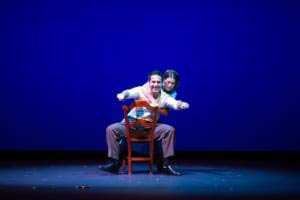 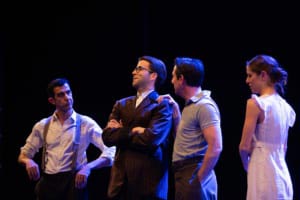 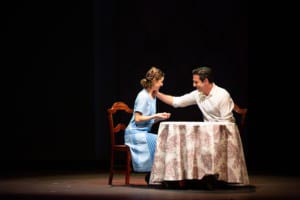 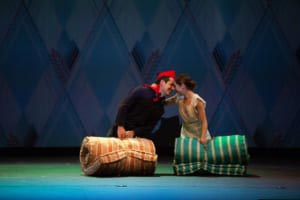 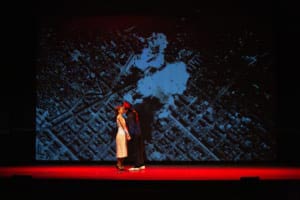 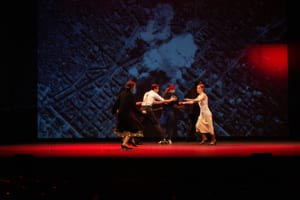 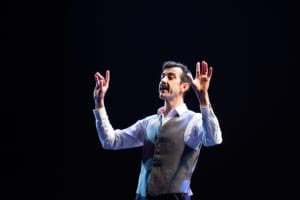 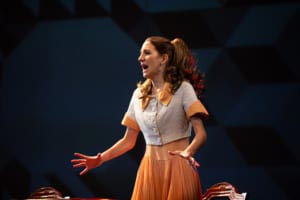 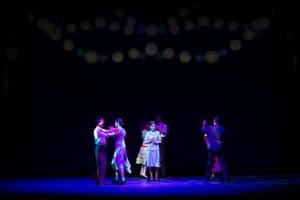 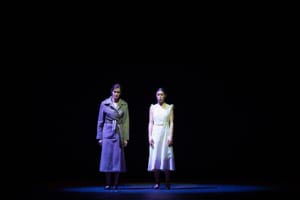 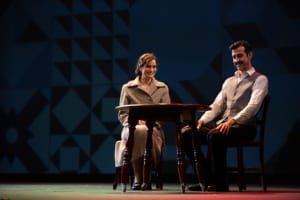 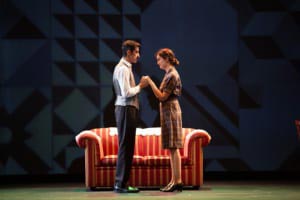 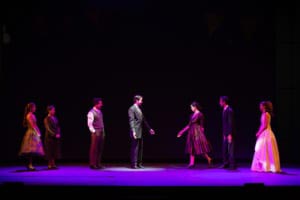 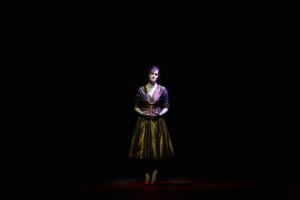 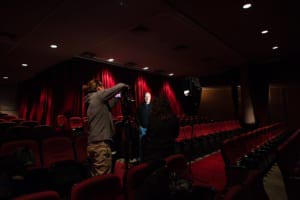 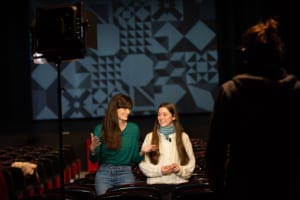 Do you want to receive the schedule of the Teatre Eòlia Productions shows?