The Aeolian Company is the professional theater company that emerged from the Aeolian School, formed by its students or graduates. It aims to give visibility to professionals who have studied acting, stage direction and drama at Aeolian School of Dramatic Art, located in the city of Barcelona since 2000.

It is a strategic commitment to give added value to one's academic training with a clear spirit of social value and community creation.

The Company is part of a more ambitious project that sets up Aeolian as a center for training, creation, production and exhibition of the performing arts; a global project aimed not only at actors, actresses, directors and playwrights. 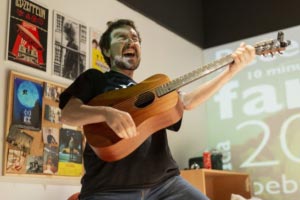 The Diamond Square (On tour) 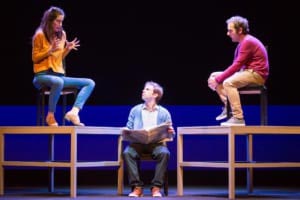 Subtle invasion and other stories 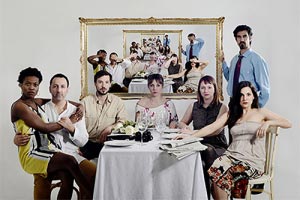 Tell me the truth

Do you want to receive the Cia Eòlia shows program?