It will be an intensive four-day journey where we will delve into scenes by authors Marc Ravenhill, Martin McDonaugh, and Tenessee Williams, with their works The Lieutenant of Inshimore, The Briefcase (or the Importance of Being Someone) and / or A Streetcar Named wish; contemporary classics that are already part of our collective imagination. 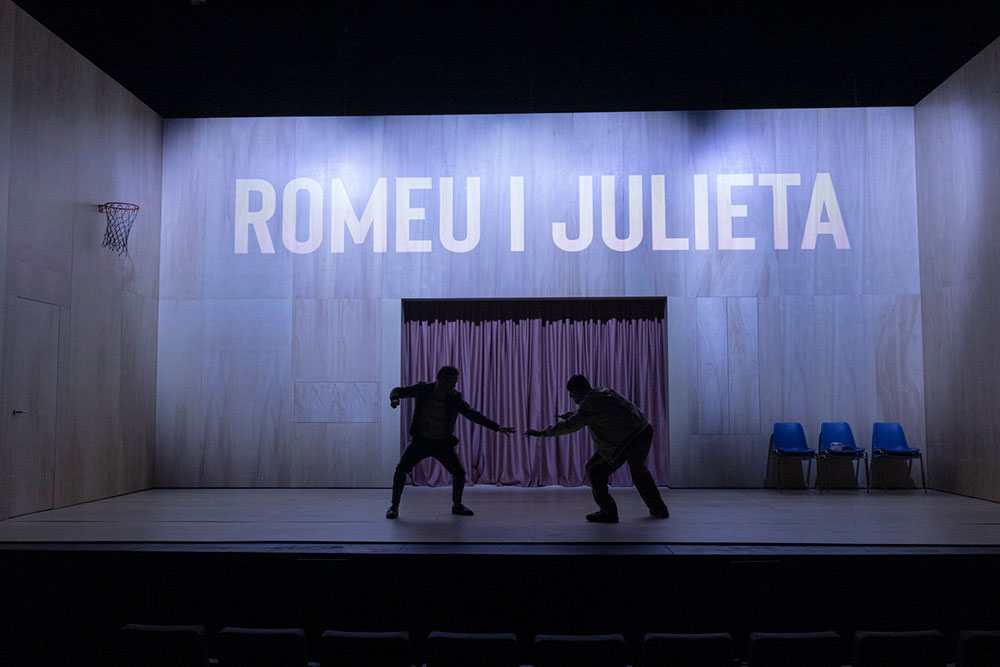 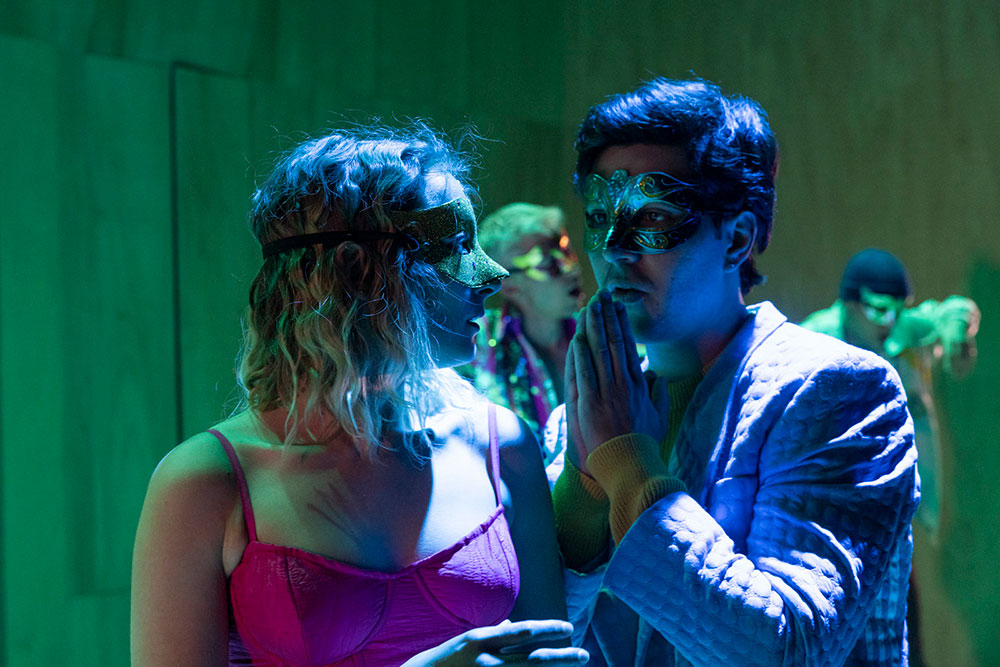 Images from Romeu and Juliet, a play directed by David Selvas at the Teatre Poliorama, currently in programming, more information here!.

In the course we will do an intense work of the situations, the relations, and the actions, so that the acting game has the maximum singularity and expressiveness. We will look for the playful and personal part of the actresses and actors, to connect, as much as possible, the original material with which everyone thinks, is and feels.

The course will be aimed at young professionals and / or advanced level students, and will be mainly aimed at deepening the work of contemporary scenes by the hand of stage director and actor David Selvas, also artistic director of the La Brutal Company. 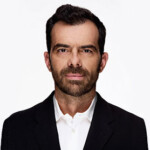 David Selvas i Jansana is a Catalan theater, film and television director and actor. It also has a production company, La Brutal, which it manages with the actor and theater director Julio Manrique and the actress-playwright-translator Cristina Genebat.

He gained popularity for his participations in TV3 series such as Nissaga de Poder, Laberint d'ombres, Mar de fons and La Riera among others. He has also starred in films such as Friend / Beloved and Paul and his Brother.

In 2022 he presented an opera for children at the Petit Liceu; versioning pieces by Rossini.