Home page/Courses/Introduction to movement and interpretation

Introduction to movement and interpretation 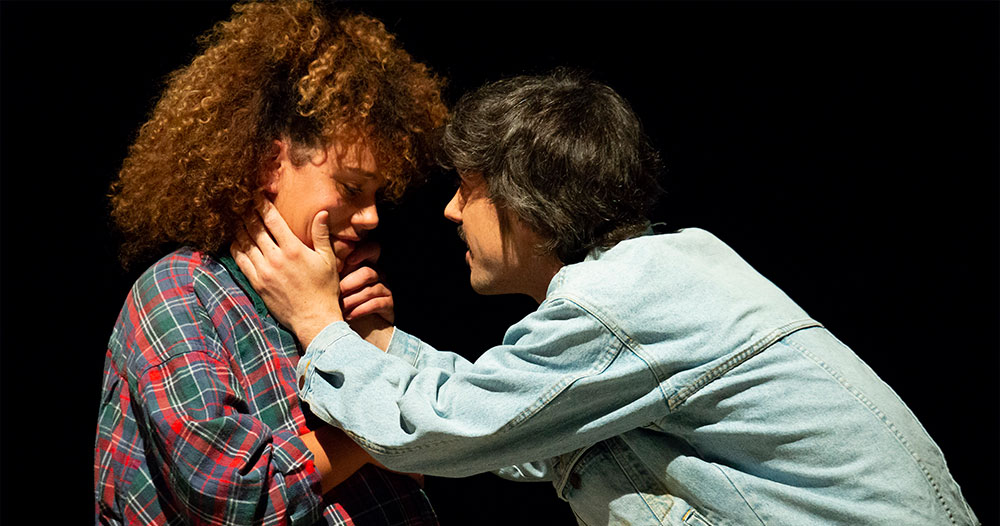 Do you want to encourage your artistic theatrical vocation? If you feel that the theater calls you, but you are not sure if you want or you can complete and complete training, test yourself.

Proposal aimed at all types of people interested in getting started in the world of acting. The aim of this course is to offer students a wide range of practical tools related to theater and to encourage their theatrical artistic vocation.

During the months of training you will work on the body and movement, learn to say a text with conviction and emotion, have the opportunity to explore various improvisation techniques, do theatrical exercises and prepare scenes that we will perform in the Eòlia Theater. 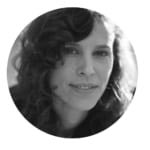 Trained in acting, dance, dance-theater, singing with teachers such as Nancy Tuñón, Jordi Oliver, Mercedes Boronat, Guillermo Ghio, Jordi Mesalles, Boris Rotenstein, Marc Martínez and Jordi Frades, among others. Since 1999, he has been a member of several Tatral companies, working under the direction of Nancy Tuñon, Lluís Marcos, Alex Mañas and Iban Beltran. He also participates in different film productions: feature and short films and television series. 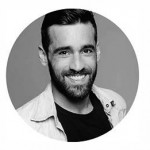 He graduated in dramatic art at the Institut Del Teatre, completed his training at the Superior Institute of Art of Havana (ISA), and in parallel, he has followed dance and biomechanical training, as well as acting in front of a camera.
As an actor, he has worked in various shows such as; "Barcelona (against the wall)", "Grinder El Musical", "Discordant", "El Rey Lear", "Oscura Família", "Obsolescence", "T-cells", "Cosmos", among other shows . In cinema, he has worked on several projects, including the feature film "Elías". 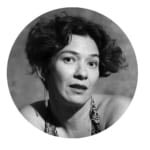 Would you like to receive more information about the course? Leave us your email!