Theater Platform i + d: In Memoriam

Theater Platform i + d: In Memoriam

After the premiere last June and some performances in different theaters in Catalonia, In Memoriam de la Cia. fac-òf returns to the theater Platform i + d. A play directed by David Marín (professor of Aeolian) and performed by students of the Plot Workshop of the Aeolian Plantation, it is born from improvisations inspired by a psychological questionnaire. Dynamic, deep, moving and daring, so far it has been very well received by the public and the media. 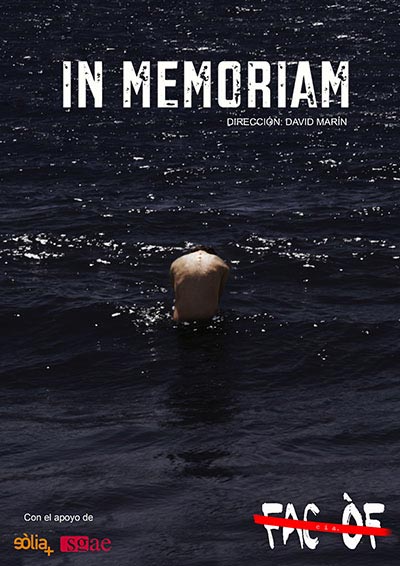 They Say In Memoriam…

“A show that wants to shake the audience and make them reflect on how the mind is able to distort, manipulate and modify one's own memories. (…) In this show, painting, body, live voice and audiovisuals are put at the service of symbolism and metaphor to flood the senses and allow the line between memories and reality to be diluted. ” Newspaper The new 9, 29 of June 2015

“Reality will merge with the imagination in such a way that the young woman will become a victim of her past. He will enter a whirlwind of memories in which he will be reunited with his parents, and he will doubt their death. ” L'Ara Granollers, June 2015

“Yesterday I had the pleasure of seeing the play and I would like to congratulate you, you did a good job in every way: good scenery, the staging is very particular but it helps to soften the theme of the work (a very raw, hard and difficult to explain topic) ” Comment on Facebook 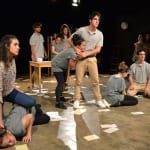 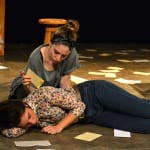 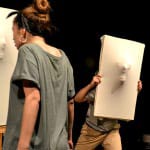 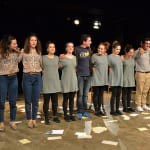 Eolia2020-05-05T18:27:46+02:00 Page loading link
We use our own and third-party cookies to improve the user experience through their browsing. To change your settings and see full details of our privacy policy, please see below. Configuration Ok