Skip to content
Home page/Happens in Eòlia/“EL PRIMER HOMBRE QUE…” by Carla Torres with the students of the Creative Workshop for the 4th year of Free Training at the Teatre Eòlia.

“EL PRIMER HOMBRE QUE…” by Carla Torres with the students of the Creative Workshop for the 4th year of Free Training at the Teatre Eòlia. 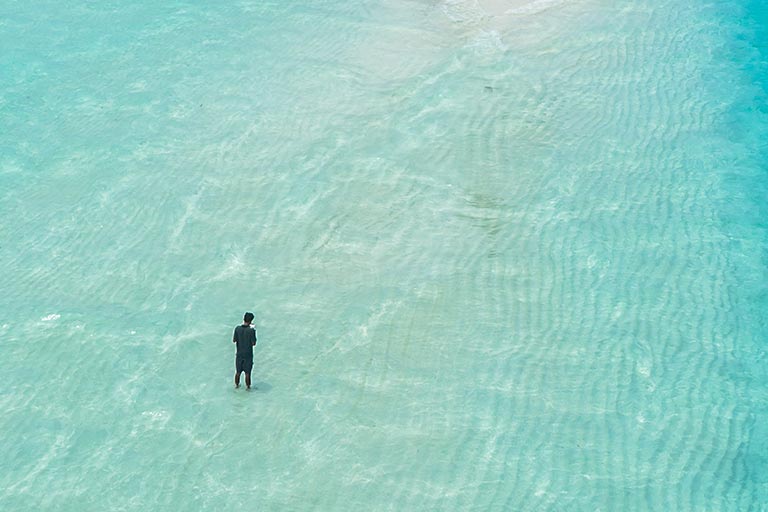 In a dystopian future, society has been organized around the concept of gonadal segregation. Genres no longer matter, not even how they feel about it, they are simply separated according to their reproductive organs.

What happened for them to come to this decision as a society we do not know, but apparently everyone agreed to adopt the new model. Thus, men live on a paradise island, guarded by officials who take care of their welfare and women live on the peninsula and have no contact with them. Infants, conceived by in vitro fertilization, are also separated at birth.

In this context, a young film director who was making a documentary about the lives of civil servants on the island, will meet one of its inhabitants and curiosity and a powerful sense of injustice will lead her to a race against the clock in search of freedom.

A production of Aeolian R&D.
Exhibition of Emerging Interpreters 2021

BOOK YOUR TICKET ON THE EOLIA THEATER WEBSITE: teatreolia.cat/el-primer-hombre-que