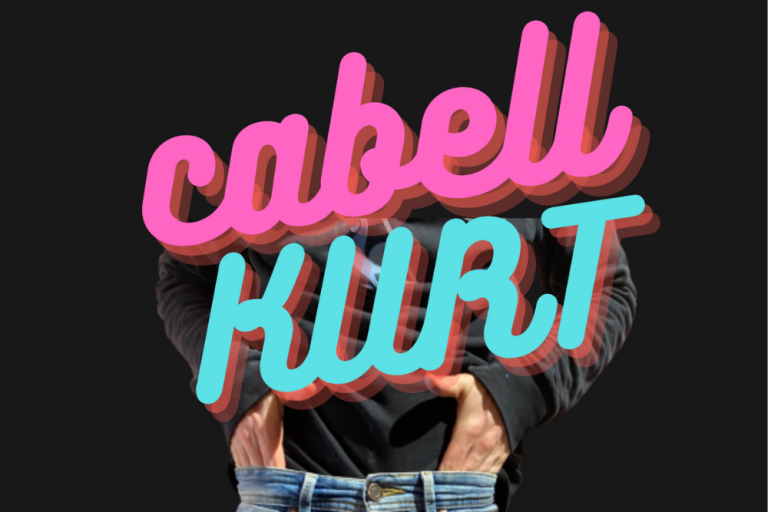 For Pau, removing two letters from his name has taken him a long time to decide. What happens when you don't feel comfortable being a man or a woman? Cabell Kurt is a work spoken from the acceptance, humor and love of the search for one's own identity. Claiming and making visible that the way you are and want to show yourself to the world is fine. There are thousands of ways to walk in the world and only you know which one makes you at peace. Discover an experience that will not leave you indifferent and where what is normative will be questioned. And now the million-dollar question: Do you want to cut your hair?

To do the Final Project for the Directing and Dramaturgy Degree, I opted for a topic that touches me very closely: being a person of non-binary gender. I have seen plays about transsexuality (for example Transformación, by Paloma Pedrero, or Limbo, by Marc Rosich), that is, they talk about the transition from one gender to another, about the fears, about the decision that involves trespassing, etc. But what happens when the decision is not to make the change or to stay in the same place? When the choice is to stay in the middle. When what is decided is to make the balance of flowing and fluctuating between the two or more genders or being neither. I want to talk about my experience in an intimate, literary, hooligan and festive way, mixing it with humor, with social criticism and in a performative way; talk about the pain and the joy of meeting someone. Reflecting on self-perception and how others see you, on what need there is to know what you have between your legs to fit into one of the two places, male or female. I want to talk about neutral language, about the concept of androgen, about the pen, what is queer, what is male or female, and the impact this has on self-perception and on others. To deconstruct gender.