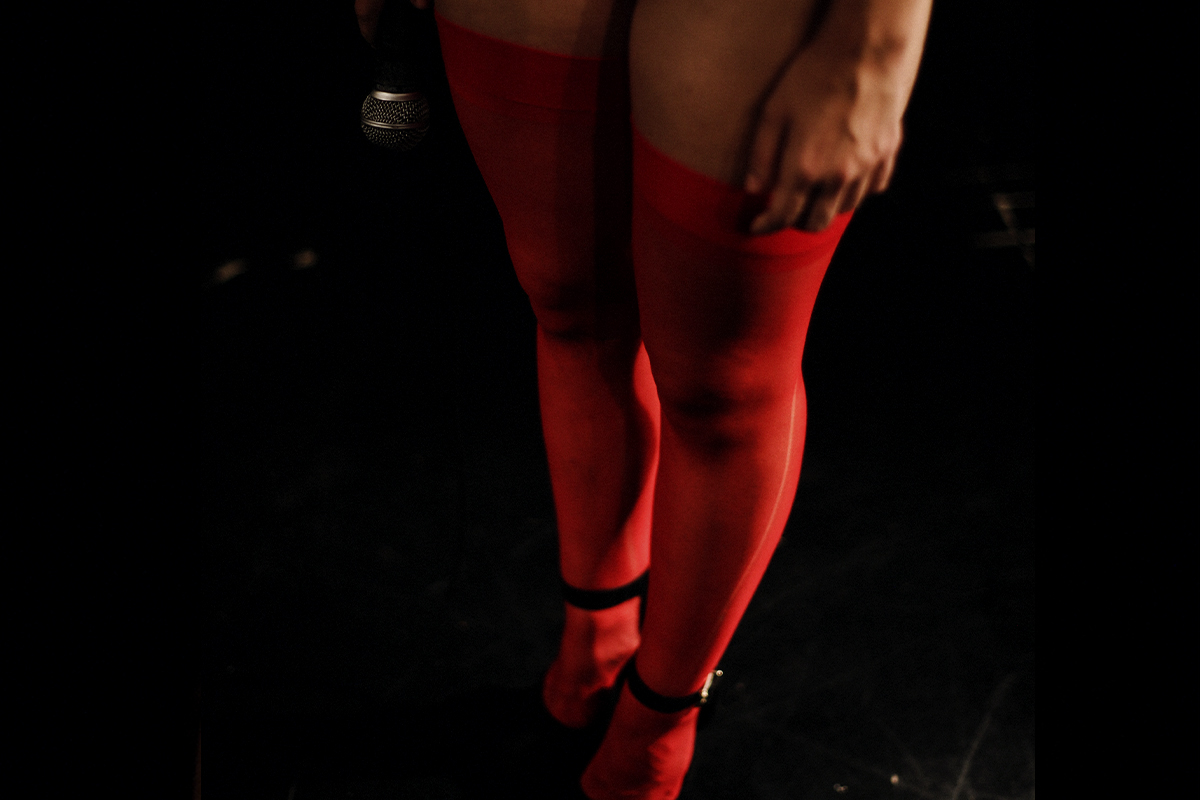 An event every week that begins at 20:00 on Tuesday, Wednesday, Thursday, Friday and Saturday, repeating until October 23, 2021

Eò! Thursday 14/10 post-function talk: “Abyss or horizon? The Casa de Asterión, an example of a career after studying the performing arts ”. With the company and Nil Martín as moderator.