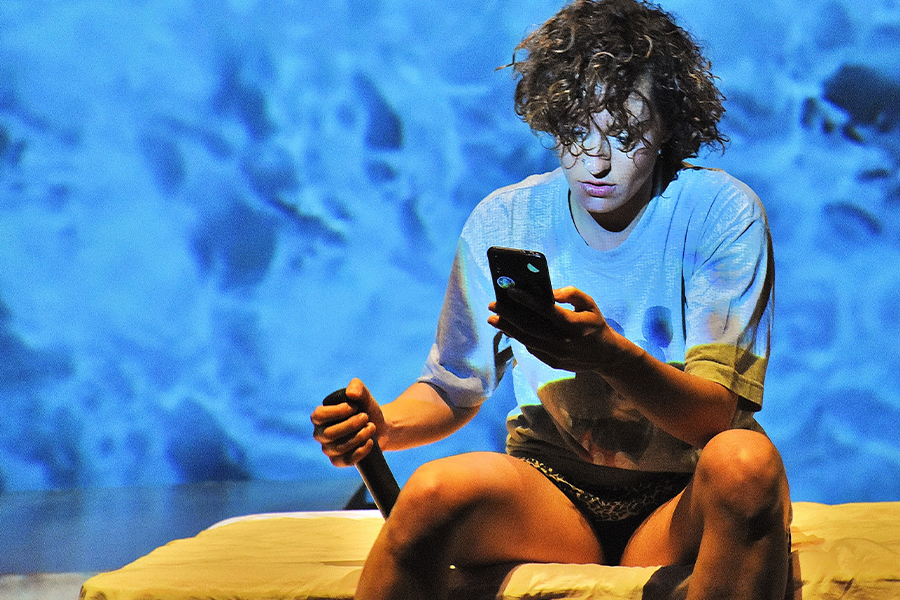 An event every week that begins at 20:00 on Thursday, Friday and Saturday, repeating until February 19, 2022

Daniela, a Romanian girl, arrives in Spain deceived by a mob and is forced into prostitution and living in a club. The pimp makes life impossible for her and to escape the pain and reality, Daniela thinks of her teenage love. At the club he meets Anita, with whom he will embark on a path to maturity, with whom he will speak in a very honest way and with whom he will share joy and sorrow.
We see Daniela arrive at the Venus Club, the one who descends into hell in a spiral of physical and mental degradation, where drugs and violence take sides, and the one who feels compelled to seize and escape to survive.
Survive in a society where everything can be traded and where there are a large number of women living in unfair situations.