Tomeu Vergés' work is situated between theater and dance, but it always has the body as a starting point.
The aim of the workshop is to explore the meaning of do not in direct relation to the creative act and to give tools to be able to continue experimenting in the personal work of creation. 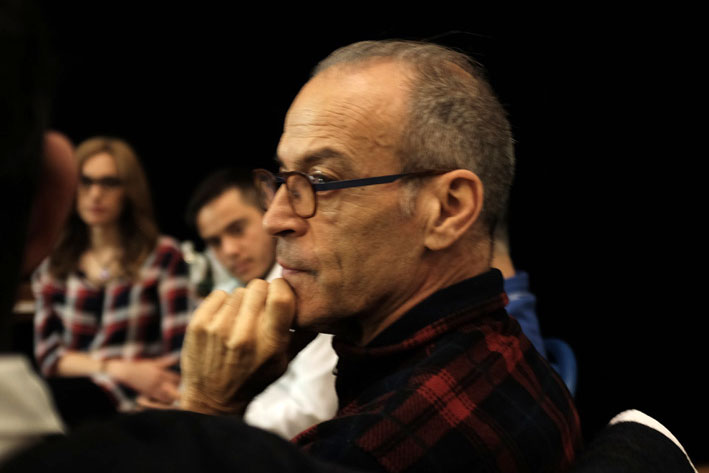 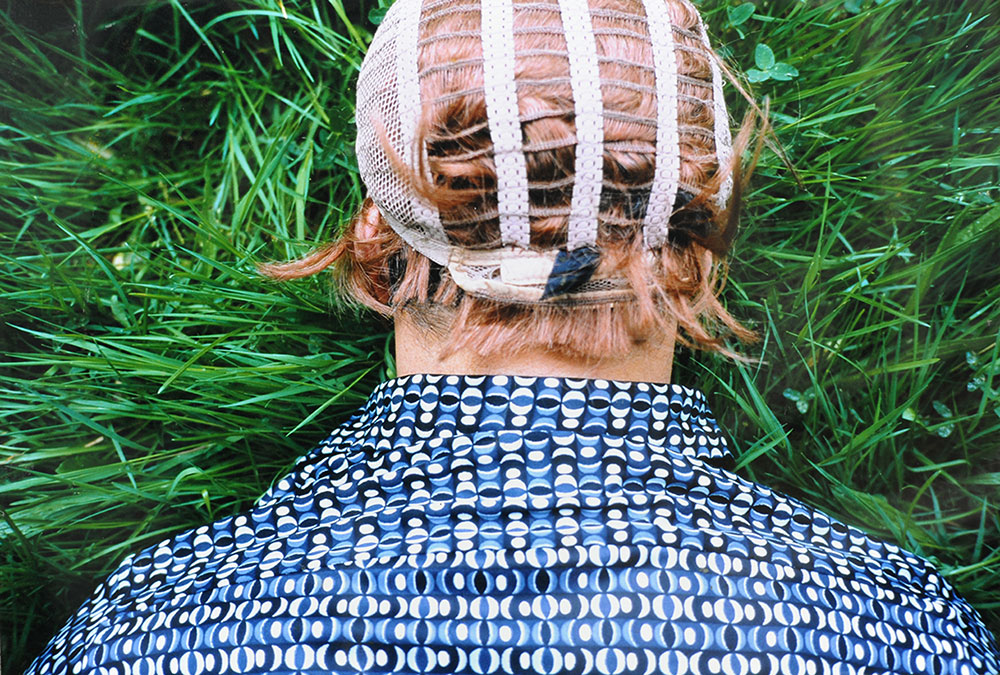 First, we will prepare the body with a series of exercises based primarily on four points: feeling, being attentive, experimenting, and being together. We will also work with rhythm and coordination, which will complete the tools to become available and open to this. to stop doing something do to get to the do not.

Then, from a series of improvisations we will put into play the previous work and experience the purpose of the workshop: stop doing to connect with oneself, with the other, with the space around us… allow the body to relax, to let the body move, to get excited and, if necessary, to speak and end up emanating true lies.

Workshop aimed at actors, dancers and anyone who is interested in body work as a field of exploration.

Choreographer, dancer and actor. He has lived in France since 1990, where he has spent much of his career. After working with important French choreographers such as Régine Chopinot and Carolyn Carlson, he created his company, Man Drake, based in Paris.

With this Cia. he performs a dozen works for the stage and many other performances or short pieces that have been presented at numerous festivals around the world and on several occasions in Barcelona, ​​within the framework of the Greek Festival. His latest work Jo, Antonio M has been released in Paris, last November. This fall will present one of his performances, The fact that of happiness (?), in several Civic Centers of BCN.

At the same time, he collaborates with numerous theater directors, such as Didier Ruiz, with whom he has presented a work with teenagers at the CCCB and another, TRANS, at the Teatre Lliure. Lately, he has worked with Magda Puyo for the show, And only I escaped, presented at the Teatre LLiure and Temprada alta.