Practical course aimed at actors and actresses who want to discover creative play and improvisation as a show based on the mask and stage keys of the Commedia dell'Arte. 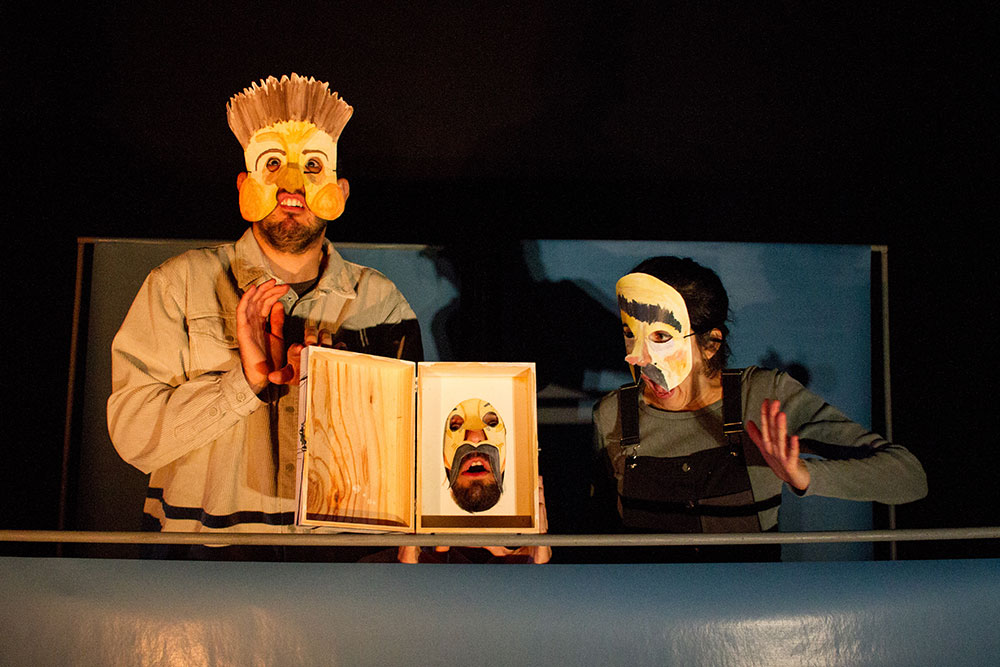 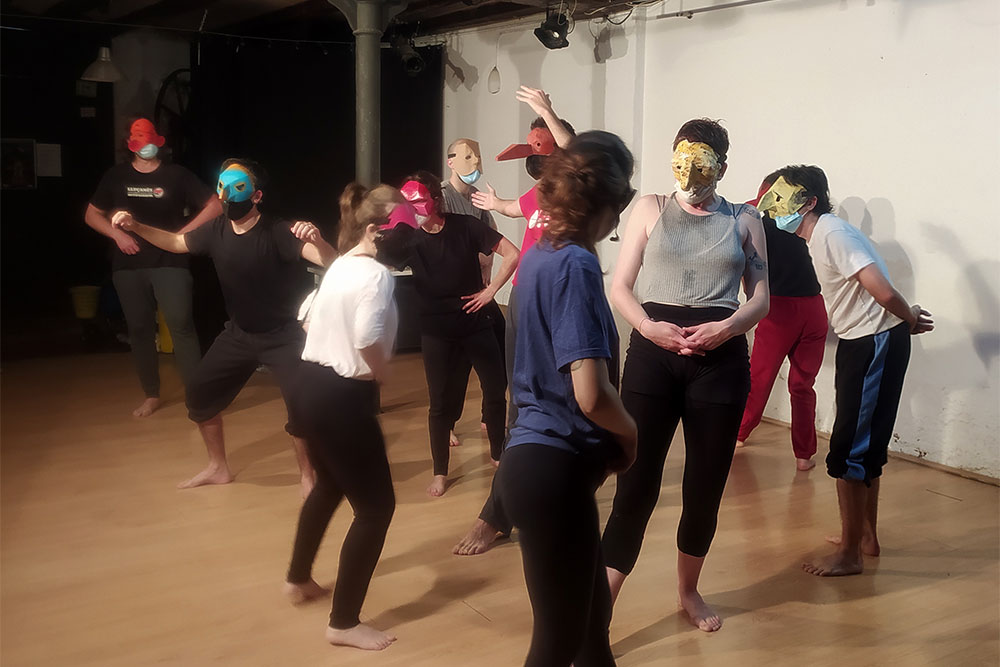 The creation of the Character and its movement, the technique of the mask, the connection with the audience and the companions, the narration of the story, the guidelines, patterns and rhythms in the improvisation, will be the elements that we will work.

Graduated in Dramatic Art, specializing in physical theater, at the ESAD of the Institut del Teatre (2016). He directed the Internship of Commedia dell'Arte with Carlo Boso at the Académie des Arts du Spectacle in Paris (2014) and the Postgraduate Actors and Screenwriters for Audiovisual directed by Lluís Maria Güell at the Institut del Teatre (2017). She enters the world of the clown with Hilary Chaplain and completes her training at the Laura Jou Studio. Founder of the company Projecte Longànime, of which she is an actress and producer. Actress of the company La Peleona, where she also does movement consulting and assistant management. He currently works as a teacher at El Planter d'Eòlia and the Laura Jou Studio, where he teaches mask, improvisation and clown classes.