Skip to content
Home page/Intensive courses, Happens in Eòlia/Course to prepare your Videobook with La Masia Reels and Alicia Verdes, the importance of the videobook to position yourself in the industry!

Course to prepare your Videobook with La Masia Reels and Alicia Verdes, the importance of the videobook to position yourself in the industry!

The aim of the 1st part of the intensive is for students to feel prepared and accompanied in the preparation of their Videobook; from having the necessary prior knowledge for filming, to finding the profile to work on and the scenes that suit you best, to feeling empowered and confident in recording.

In the 2nd part of the intensive, the goal is to make the best version of Videobook imaginable with one of the best videobook companies in the country.

Acting coaching and training sessions will be combined with filming, with the aim of getting students to the well-prepared filming days.

All students will have to attend the acting coaching sessions of their classmates and the filming sessions as listeners.
A brief CV will be requested to access the course.
The pairs for the scenes will be formed exclusively among the students who sign up for the course. 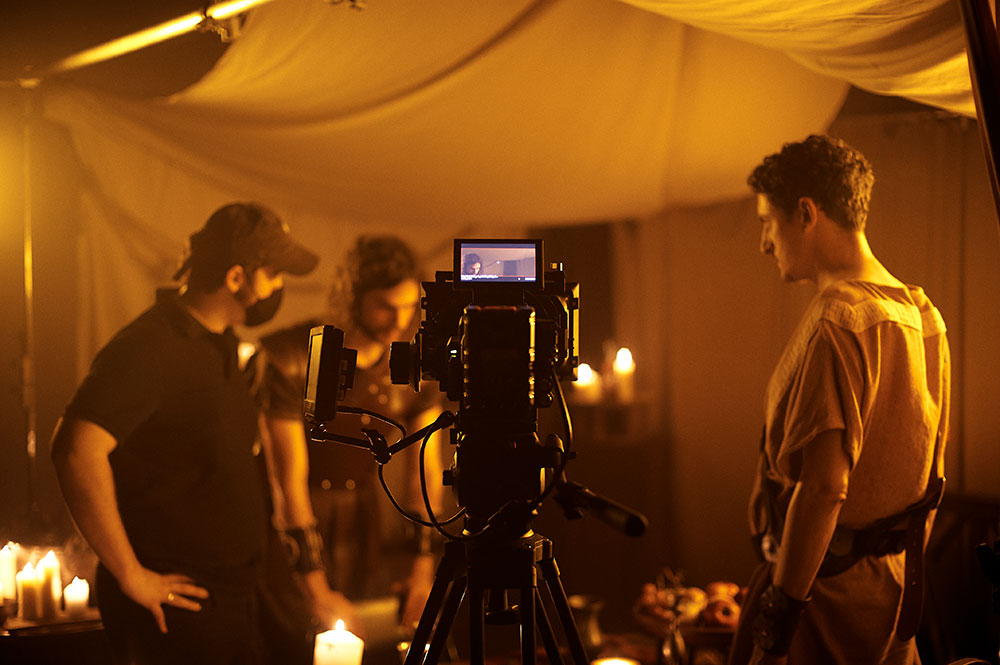 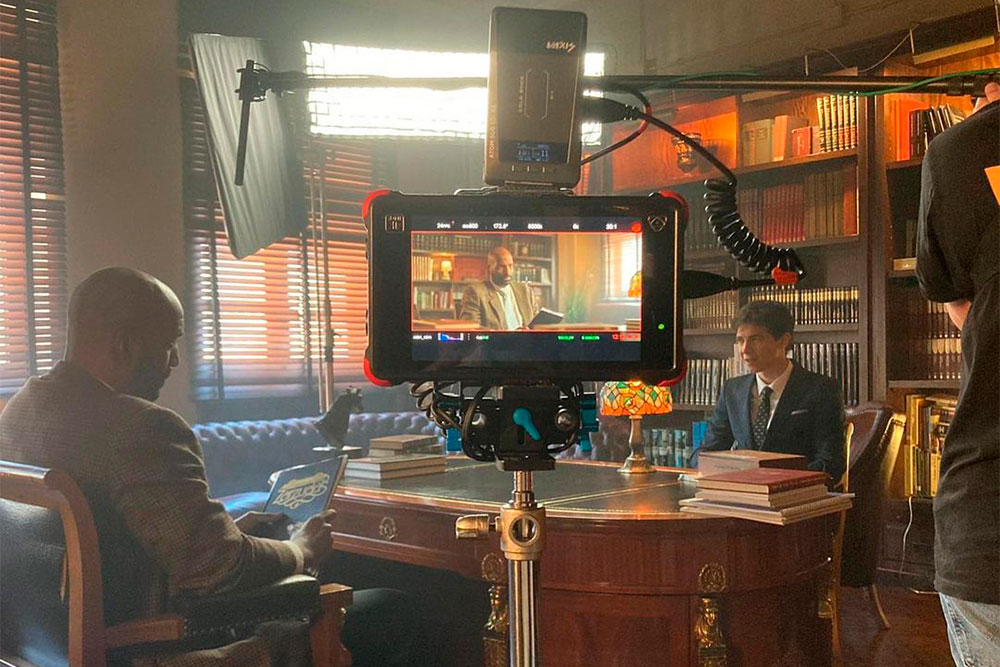 TESTIMONIALS OF AEOLIA ALUMNI WITH THE MASIA REALS

* Coaching and filming can take place on the Saturday of that week if there is a demand for people.

Video of the online information session of the Thursday, February 3rd with Masia Reels, Alicia Verdés and Júlia Faneca d'Eòlia. Where you can meet the professionals of the course in person and resolve any doubts. 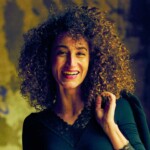 Alicia Verdés actress, director and coach of actors. He has trained and developed professionally in Spain, Germany and Scotland. With more than 15 years of professional experience he has worked in film, theater and television. He has worked in “Salvados”, “Barcelona nit d'hivern”, “La Riera” or “Centro medico”, among others. She works regularly preparing actors / actresses for filming and fiction productions, as well as teaching. With her production company Lizzia Producciones she develops fiction and documentary pieces and has collaborated with producers such as El Terrat, Vadever Films and Albiñana Films. This 2021 his film "I'm back, baby" is being selected at festivals around the world. He is currently preparing his next fiction project. She was previously a TV3 ENG reporter.