The course will have the Masterclass format. Each student will work as many sessions as he has contracted before the other students during the course days, in a schedule stipulated by the organization. It is important to attend the maximum hours of the course while the other students work, in order to understand the method and its immediate results.

All students will have to prepare one, two or three pieces of memory in order to work comfortably and freely during the course. The chosen pieces must be communicated before the beginning of the course to the organization in order to make it known in advance to the pianist and the teacher.

The course includes a previous essay with the pianist of the pieces to be worked on in the course, in a specific time schedule and in proportion to the number of sessions contracted. The selection of singers and fragments of the final concert will be a decision by Kurt Widmer. Only students who have contracted a minimum of 2 sessions can participate in the final concert.

REGISTRATION:
In this link www.eolia.cat/inscripcions 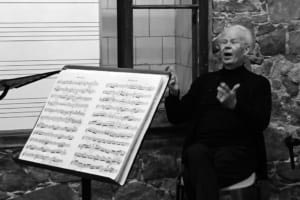 Swiss Baritone. He was a professor at the Superior Music Conservatory of Basel (Switzerland) and the Schola Cantorum of the same city. In addition, he has a great prestige as a singing professor, earned in the different courses he regularly teaches around the world: Salzburg (Mozarteum), Trier, Moscow, Tokyo, Canada, Budapest, Lisbon, Athens, etc. He is also a juror of prestigious international competitions.

From 1967, he has performed a great concert concert activity as an oratory soloist and lied player throughout Europe, Israel, the USA, Canada, Russia and Japan; Under the batutes of directors such as Früberg de Burgos, Jordi Savall, Horst Stein, Jesús López Cobos, Wolfang Savalish, etc.

He has regularly sung at the festivals of Lucerne, Montreux, London, Turin, Salzburg and Vienna. He has received the distinction as a soloist for "Schweizerisches Tonkünnstlerverein" and the "Prix de la Musique" by Regio.

He has also made numerous recordings covering from Machaut to contemporary works with special attention to the German repertoire. In this field he has won several prizes such as the "Prix Mondial du Disque", "Grand Prix du Disque", "Diapason d'Or" and the "Deutscher Schallplattenpreis", among others.

IMAGES OF THE MASTERCLASSES WITH KURT WIDMER: 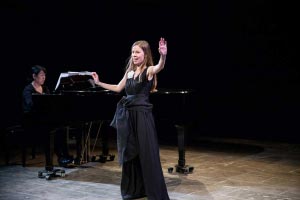 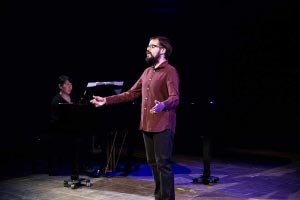 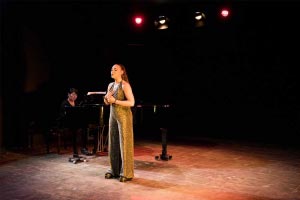 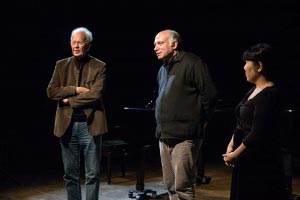 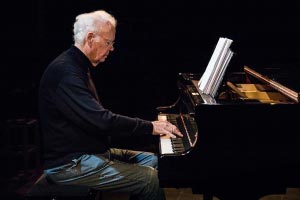 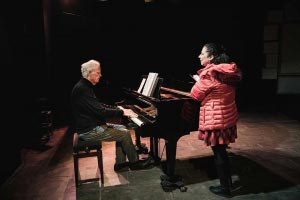 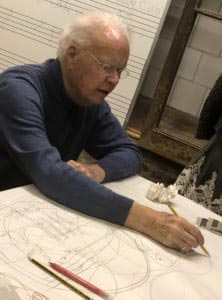 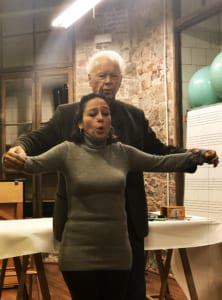 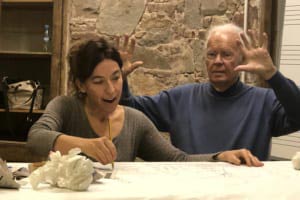 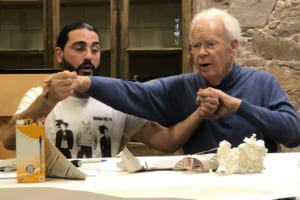 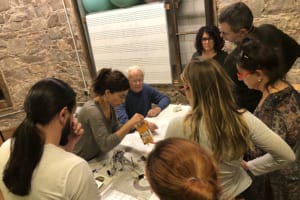 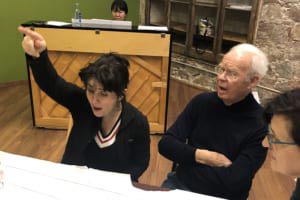 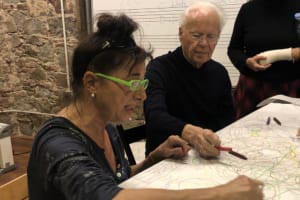 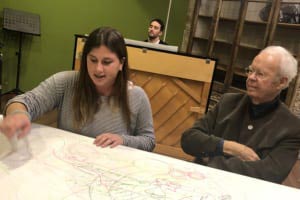 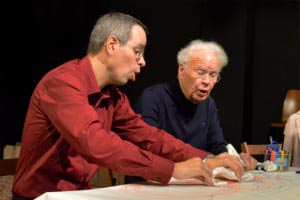 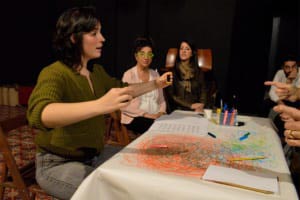 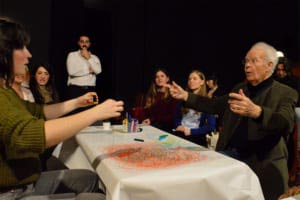 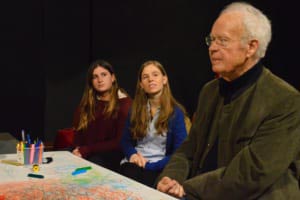 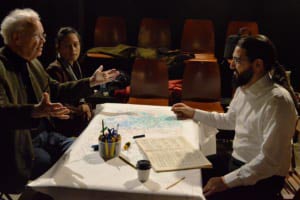 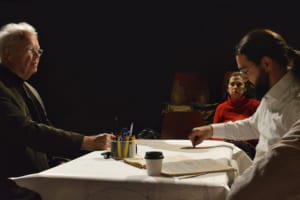 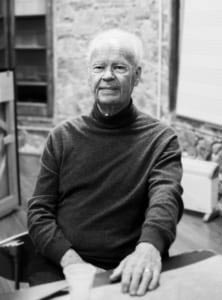 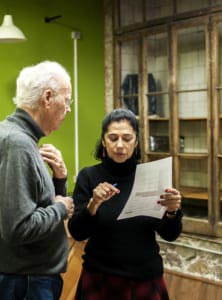 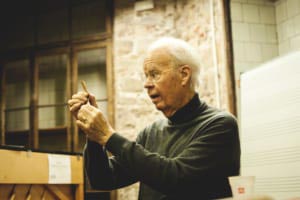 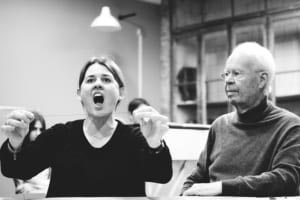 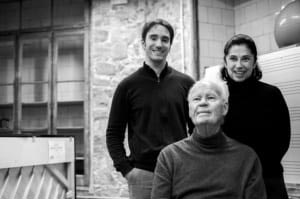 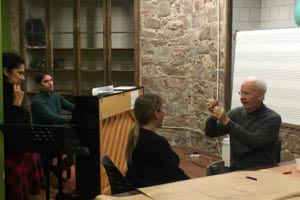 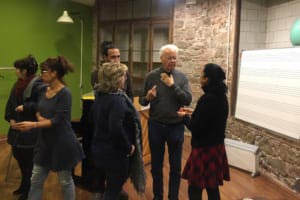 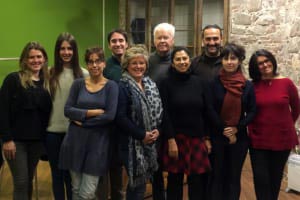 Aniol Botines, solo tenor and member of the Palau Chamber Choir. The work that Kurt Widmer proposes makes you free the tensions of the body, helps you to solve the small and great problems of singing and makes you enjoy yourself by doing so. Fears, accumulated over the years, in shrinking movements, vanish and, little by little, a freedom based on trust flows.

From Kurt Widmer I discovered "the color of sound", a fantastic visual and spiritual experience! Thanks, Kurt, for living.

Other courses of lyrical song 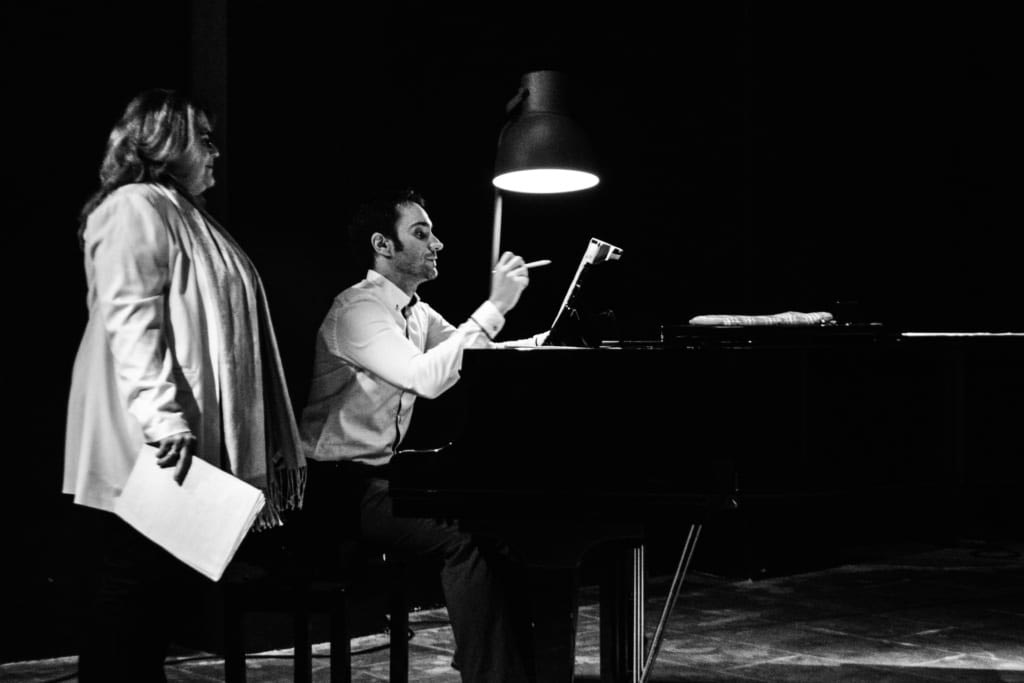 Do you want to receive information about the activities organized by the Department of Lyric Singing? Leave us your email!